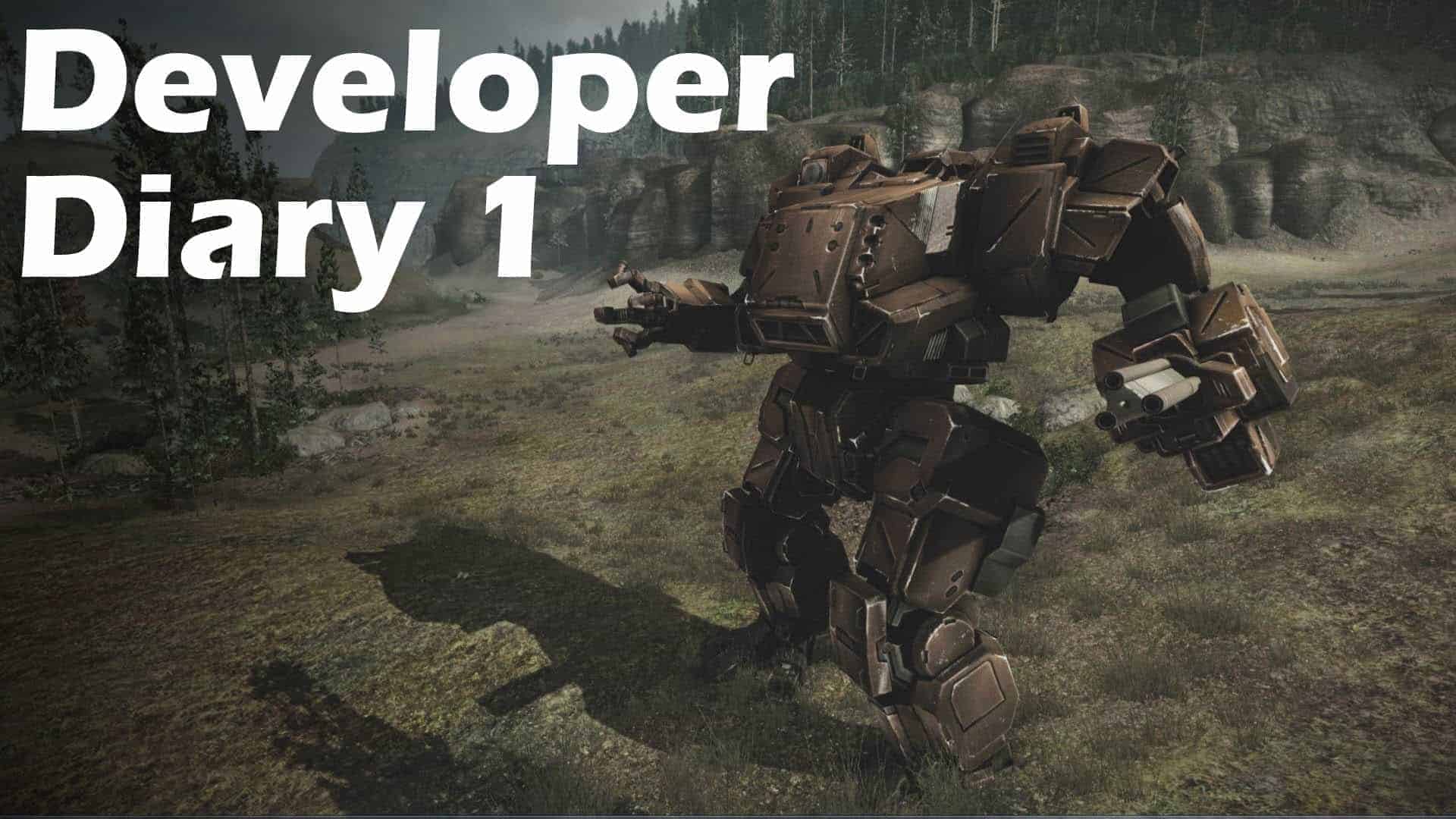 The developers for Mech Warrior Online, the free-to-play mech action game, Piranha Games have just released their first episode in a series entitled ‘Developer Diary’. The video series will give an overview of the development from the game, from the original idea to designing the game to beta testing and release.

Developer diaries have always been hit or miss for me, but this one seems to be pretty well done. Give the video a look and stay tuned as we let you know when the next episode is released right here at MMO ATK!