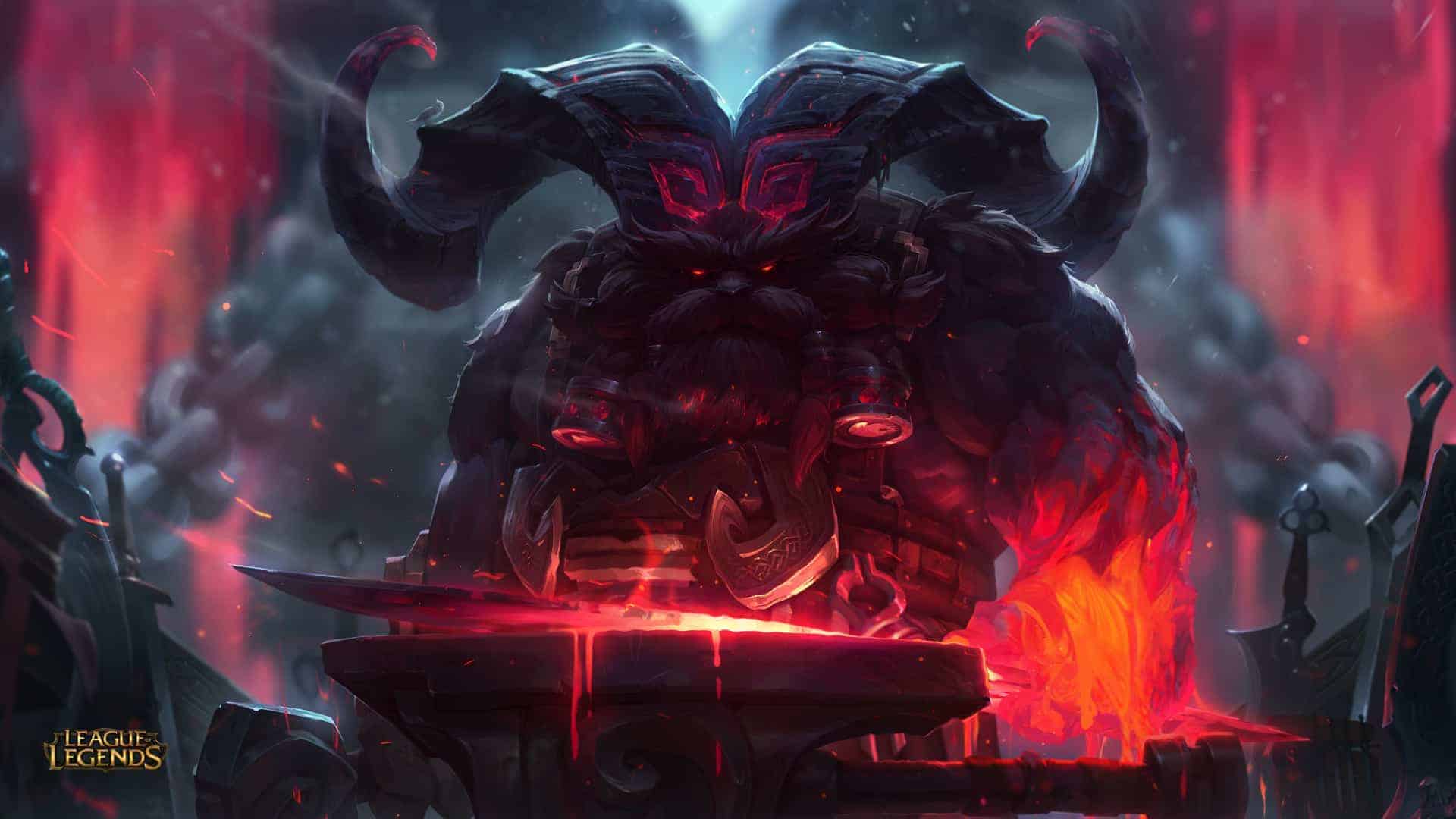 Hey Attackers, we’ve got a ton of news to get through for this week, so let’s jump right in.

First up, we’ve got a brand new champion coming to Summoner’s Rift. His name is Ornn and he hails from the bowels of an ancient volcano. And I don’t know if it’s the beard or the horns but the guy actually looks kind of cuddly. A little bit like a Yorkshire Terrier, right? Anyway, Ornn has got a really interesting kit–especially for a vanguard style tank. He brings several new mechanics to the game that will almost certainly affect the current meta.

First of all, Ornn’s passive allows him to shop at any time as long as he is out of combat with champions, a la Chang’e from Smite. He’s also able to forge upgraded versions of items for his teammates to purchase. The item upgrades will cost a good chunk of gold more but look like they will be very gold efficient. In longer games, they could prove pivotal by essentially allowing Ornn and his teammates to build an additional item after their builds are complete. And finally, Ornn comes bearing not only gifts but a brand new status effect. That status effect is called Brittle and it extends the duration of crowd control effects on the affected target by 30%. Just think about a 30% longer stun on Ashe’s arrow or Morgana’s snare. That’s going to be all kinds of rage inducing. Can’t wait. You can check out Ornn’s full reveal over at Riot’s champion reveal page.

Paragon Gets Its Day In The Sun

The huge Paragon update we mentioned a while back has gone live. It was a complete overhaul of the game and it revamped the card system as well as did a balance pass across all of the heroes. I’ve been playing it for a bit so far and, yeah, not bad. The new card system is loads better. Loads. Decks are no longer locked to specific heroes and the cards actually do things now, instead of just providing stats. This instantly makes the game more exciting and gives players a lot of interesting builds to experiment with. It isn’t all perfect though. It still stings having build options locked behind RNG walls. And characters attack really fast now. Maybe a bit…too fast(looking at you Wukong). There is still definitely work to be done but I’m confident Epic is up to the task. Also, please include an option for quick cast on PC. Please.

Well, that’s it for this week guys, but I will leave you with the trailer showcasing new additions to League’s arcade skin line.