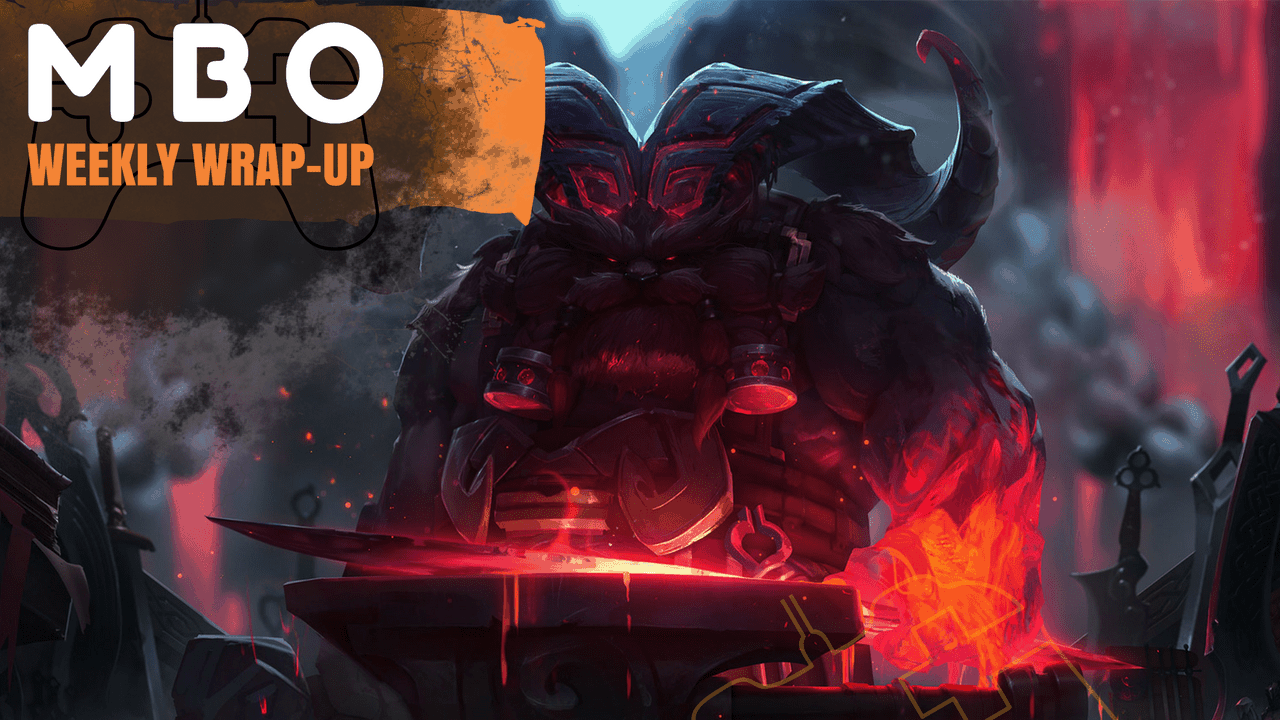 Hey Attackers, it has been a busy week in the MOBA world so let’s get right into it.

We talked about Paragon a while ago, about how it has all the makings of a great and original MOBA but currently just isn’t quite there yet. This week Epic Games provided some more detail on the massive overhaul they’re bringing to the world of Paragon on August 8th. The changes will affect every aspect of the game and hopefully, it will be the nudge it needs to take it over the top.

The update is a wholesale game rebalance which will affect things like hero attack speed, critical strikes and much more. Paragon’s dev team is changing a lot about their game but they are still taking strides to make sure it remains familiar to long time players. Likely the biggest change of all will be the new itemization system they’re introducing in the August patch. You can read more about the new era of Paragon here.

There’s plenty of news coming out of League of Legends as of late. Probably the biggest story is the release of Urgot in this week’s patch. And it’s early but, he seems…strong. But we’ll let things settle a bit before we dive into that.

League also added a bunch of new skins to their Omega Squad line. The new members are Fizz, Tristana, Veigar, and Twitch. Riot even made an amusing trailer showing off the squad in action.Though, saving Teemo is certainly one mission I wish they failed.

Garrosh Hellscream Takes On The Nexus

And finally, Heroes of the Storm released a new hero, Garrosh. He’s a formidable tank with a lot of crowd control abilities, and a passive that makes him harder to kill the closer he is to death. Garrosh looks like a solid addition to the game, especially as a warrior who can bait the enemy team into bad fights thanks to his passive. But best of all, he has a talent that allows him to pick up and throw teammates. Yeah, no one’s going to abuse that. You can check out his champion spotlight below.

Garrosh Spotlight – Heroes of the Storm

That does it for this entry Attackers, but remember to check back later for all of your gaming news.