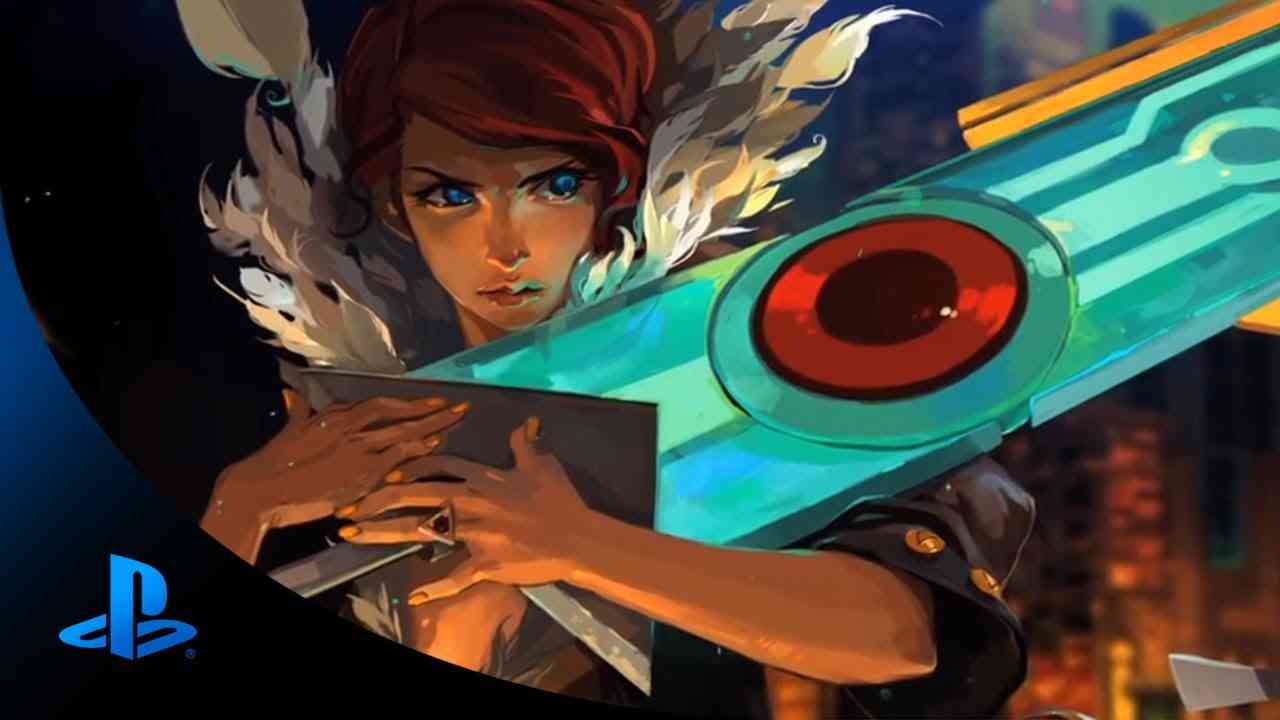 It’s been a pretty good week for video game releases so we wanted to highlight a pair that is definitely worth a look this weekend.

First up, is the latest from indie darlings Supergiant: Pyre. Supergiant is the developer of past gems Bastion and Transistor. There’s a lot that makes their games stand out, they offer unique game play, great stories, and fantastic music. I can’t tell you how many times I watched Transistor’s reveal trailer just to listen to that song.

Pyre is a party-based RPG with turn based-combat. In it, you lead a band of criminals who are trying to win their freedom. It’s the biggest world Supergiant has ever created and they filled it with characters worth getting to know. The game has received positive reviews so far and currently has a Metascore of 85. You can check out the game’s launch trailer below and if you miss the singing like I did, then you can get your fix here.

Next, we’ve got Fortnite. The newest title from Epic games is a tricky one to talk about. That’s because the game was first revealed in 2011(!) and is technically not even out. No, Fortnite is currently in the early access stage and isn’t expected to be fully released until 2018–when it will be free-to-play. The standard edition starts at $39.99 and from there it goes all the way up to…$149.99. Yep.

But most importantly, how is the game? Right now, Fortnite has a Metascore of 75, which is decent but can be somewhat misleading. If you like games with a lot of depth (and yeah, grinding) and get a kick out of tower defense and base construction–then this title is likely for you. The question would be whether it’s worth picking up now or waiting until it’s free. I can’t answer that for you dear reader. But I can tell you that Fortnite looks like a colorful and charming mash-up of genres, and one I will likely be sinking a lot of time into.

That’s all for this week Attackers, but be sure to check back for the latest on new releases and all the gaming news you need.