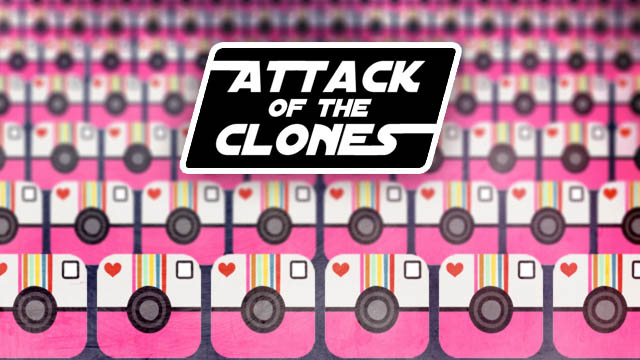 The developer behind some of the most popular games to ever hit the mobile platform today celebrates victory following a lawsuit with Hong Kong based developers for infringing on a variety of copyrights. King, the developers behind smash hits Farm Heroes Saga and Pet Rescue Saga, accused 6waves for directly impacting on the potential revenue of the aforementioned games through the unlawful act of copying content and mechanics.

King originally filed the suit against the Hong Kong-based team last year, taking several months before finally being accepted at taken to court in April. The games in question, Farm Epic and Treasure Epic, will be withdrawn from sale and an undisclosed payment will be made to King for the loss of earnings caused by the two games.

This is not the first time that 6waves’ business ethics have been thrown under question. The developer of Triple Town, Spry Fox, also sued the same developers over yet more copyright infringements with an app called Yeti Town. The two settled out of court with Spry Fox gaining ownership of the Yeti Town IP.