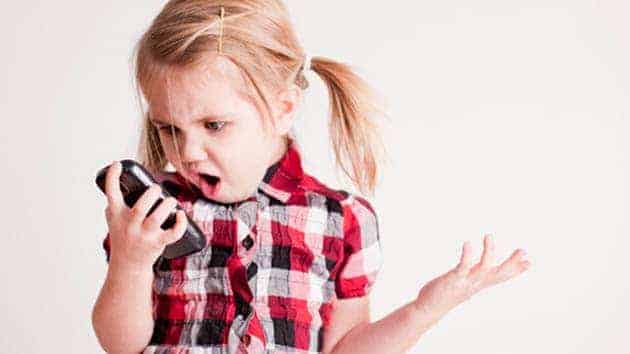 A developer of several popular mobile games has been found guilty of violating the Children’s Online Privacy Protection Act after it was discovered that the company was improperly gathering personal details for many of its players, some of which are under 13 years of age.

The developer, TinyCo, is settling with the U.S. Federal Trade Commission to the tone of $300,000 as a civil penalty fine. The charges involve several of the companies most popular games including Tiny Pets, Tiny Zoo and Tiny Chef.

“Companies should take steps as they build and test their apps to make
sure that children’s information won’t be collected without a parent’s
consent.”

The FTC said that the developers violated the COPPA act because its games were aimed at a demographic which should be protected from the gathering of personal details, some of which were obtained through promotions that offered free in-game currency in exchange for email addresses.

TinyCo have enjoyed over 34 million downloads on various mobile app stores. Today they issued a statement expressing their support of the FTC:

“Today TinyCo settled with the FTC over COPPA violations in
some of our older games. We have worked with the FTC to correct these
issues, and have removed all email addresses collected by our old
in-game social identity system, some of which may have belonged to
children under the age of 13.

TinyCo fully supports COPPA and the FTC’s effort to protect the privacy
and data of children online. We apologize to anyone affected by this
issue, and want to be unequivocal in stating that TinyCo is fully
committed to protecting user privacy, particularly when children are
involved.”