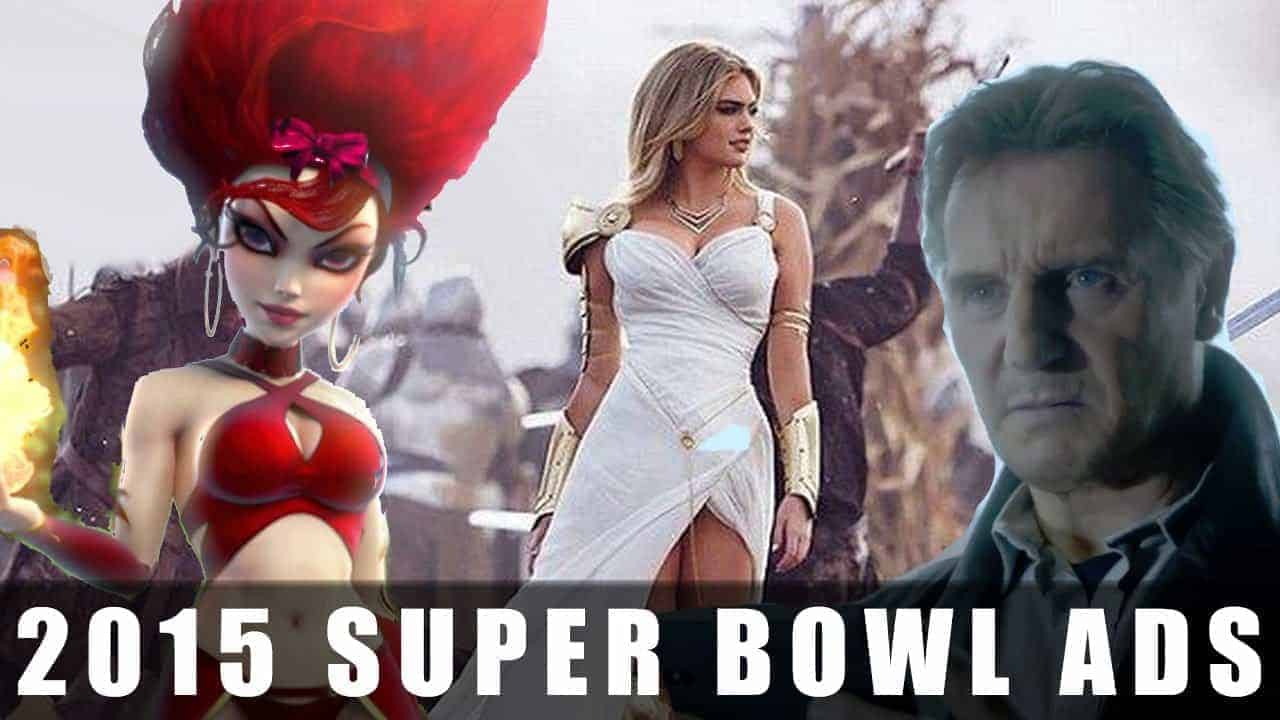 We take a look at the game’s that were bold enough to spend the big cash it takes to get into the coveted Super Bowl ad slots. This year three video game companies felt it was worthy to spend millions of dollars for a shot to become Super Bowl famous.