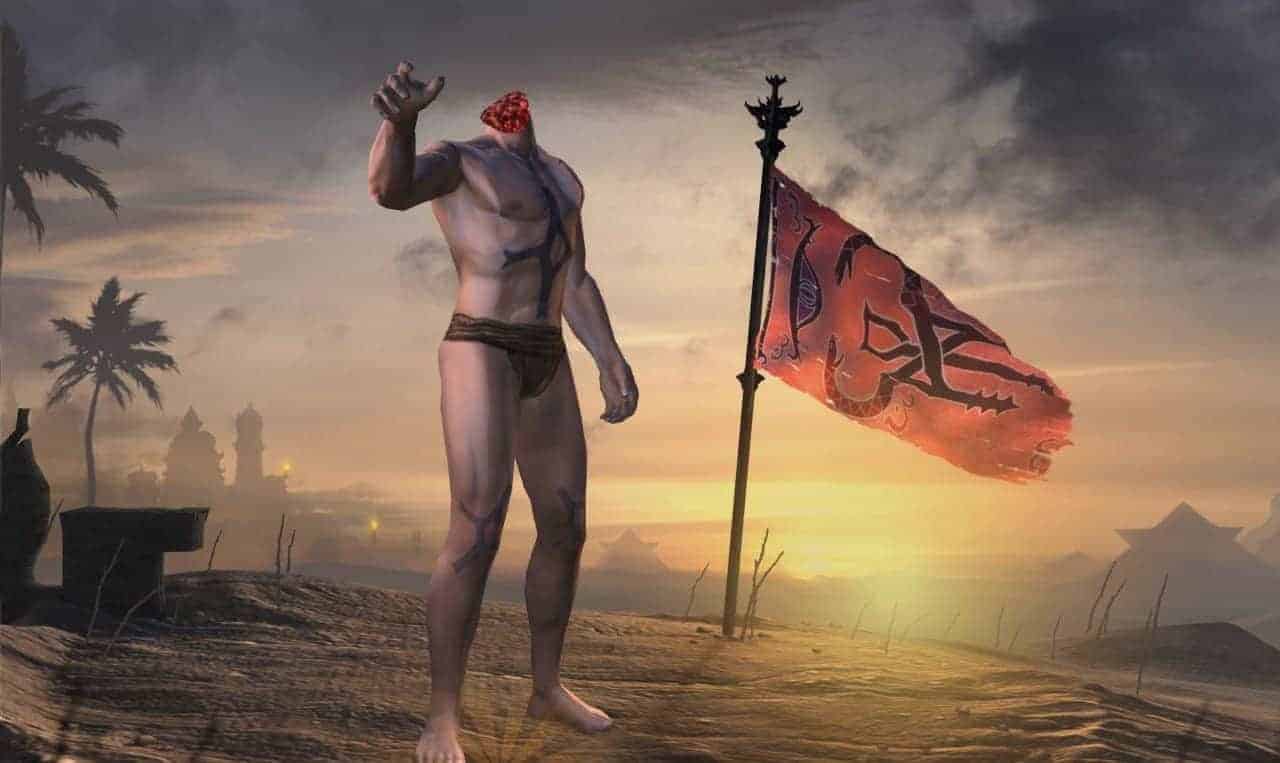 In the latest Letter from the Game Director Funcom released a staggering list of new achievements that arrived in the latest update for Age of Conan: Unchained, earlier today. Today marks the first release of multiple patches revolving around the huge and highly anticipated Achievement system.

The initial rollout sees over 667 Achievements introduced to the game with over 3000 sub achievements also included. As a result of completing the new achievements players will have the opportunity to unlock over 60 new titles, with the ability to display these new titles for all to see.

An NPC, known as the Chronicler of Deeds, has been introduced to all major quest hubs, awarding players with any major achievements they would have completed previously or others that are not possible to complete. The new NPC will also give a shout out to nearby players to alert them of your greatest feats.

For a full list of all the new major achievements, check out the link below.