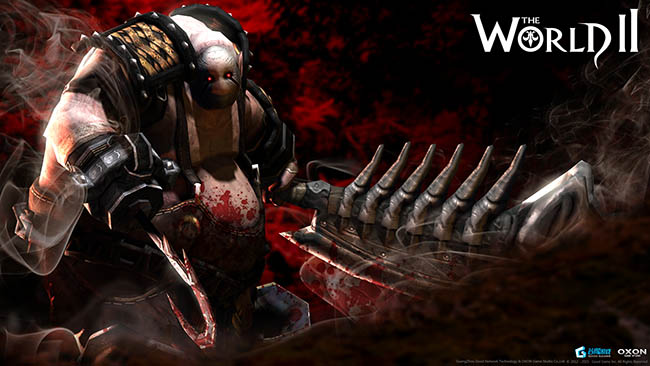 The Chinese developers promised two versions of the upcoming Monster Hunter-esque title, an MMO and a single-player version. The success of the Steam Greenlight campaign  has guaranteed the single-player option with over 80 unique bosses to encounter and 30 hero types to take to the battlefield.

“We are very excited about
the chance to be on one of the best gaming stores around,” said
Raistlin Luo, Lead Producer for The World 2. “We hope that our
game will stand out as what Chinese MMORPGs are all about and
hope that Western gamers will enjoy what we have to share.”

Detailed plans for the upcoming beta test are scheduled to be revealed sometime in the Fall. More information on the game can be found on its official IndieDB page, here.