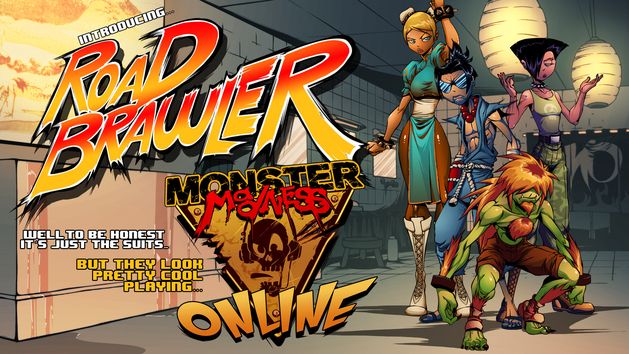 The developers come fresh off the success trail from their previous title, Dungeon Defenders, and yet another multiplayer title that will be available on mobile platforms is sure to be another big hit for the team.

“Giving
players super early access to the game lets the community be directly
involved in the development of Monster Madness Online,” said Jeremy
Stieglitz, director at Nom Nom Games. “Fans can have input into features
they would like to see in the final game.”

Monster Madness Online features both 4-player cooperative campaigns and seriously addictive 16-man PvP battlegrounds. The game is expected to release later this year with seamless play across PC, Mac, Android, Linux, iOS and browsers. You can check out some gameplay in our first impressions video here.