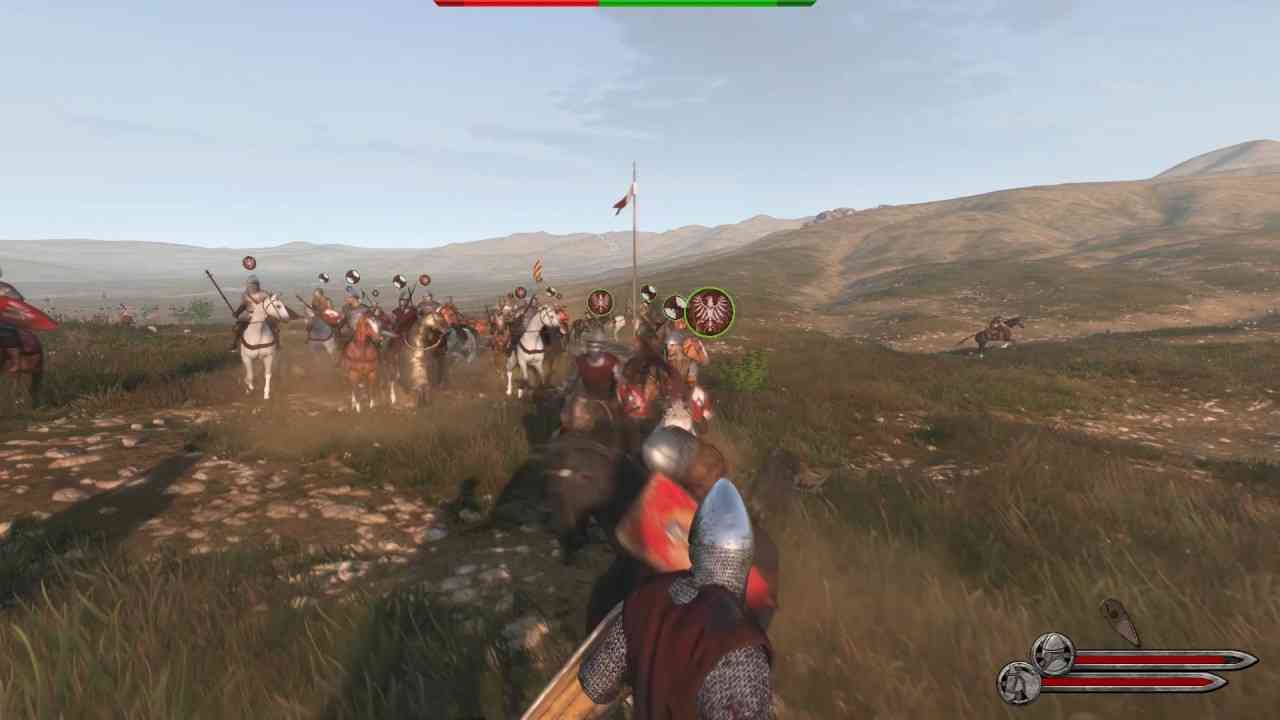 One of the most highly anticipated games shown at E3 may be one you aren’t expecting. But since you clicked on the article you know I’m talking about TaleWorlds Entertainment’s Mount and Blade 2: Bannerlord. It’s the upcoming sequel to the excellent Mount & Blade: Warband. But to explain why so many hardcore gamers are looking forward to Bannerlord, I need to tell you a bit about the series first.

In Mount & Blade and it’s standalone expansion Warband, you’re tasked with navigating your way through the war-torn land of Calradia. How you go about doing this is entirely up to you because you’ll find that Calradia is truly the land of opportunity. You can serve as the loyal general in a lord’s army. You can help an exiled monarch reclaim their throne. Or, you could steal a ship, become a pirate, and loot and pillage your way down the coastline, until every single nation in Calradia is at war with you. The last one’s my personal favorite.

Not only can you do all of these things, and more, but Warband also includes a multiplayer component where you can engage in massive PVP battles. But more than anything else, Mount & Blade is a game that has that intangible element that made Skyrim so beloved--the ability for players to create their own, unique narratives. And the mods. There are also a lot of mods.

It’s not all roses, however. Even upon its initial release, the graphics were never anything special and the controls are not the smoothest. These are flaws that some will find easy to overlook. But if there’s any real knock on Mount & Blade it would be that it provides experiences a mile wide but only an inch deep. But Bannerlord is here to change that.

The developers at TaleWorlds Entertainment are working hard to bring more depth to everything Mount & Blade has to offer without losing the thrill of leading a cavalry charge right into your opponent’s flank.

Despite its showing at E3, there’s still no release date for Bannerlord. That means fans of the series still have ways to wait for a game that has already been in development for five years. But from what we’ve seen so far it looks like it will be well worth the wait.