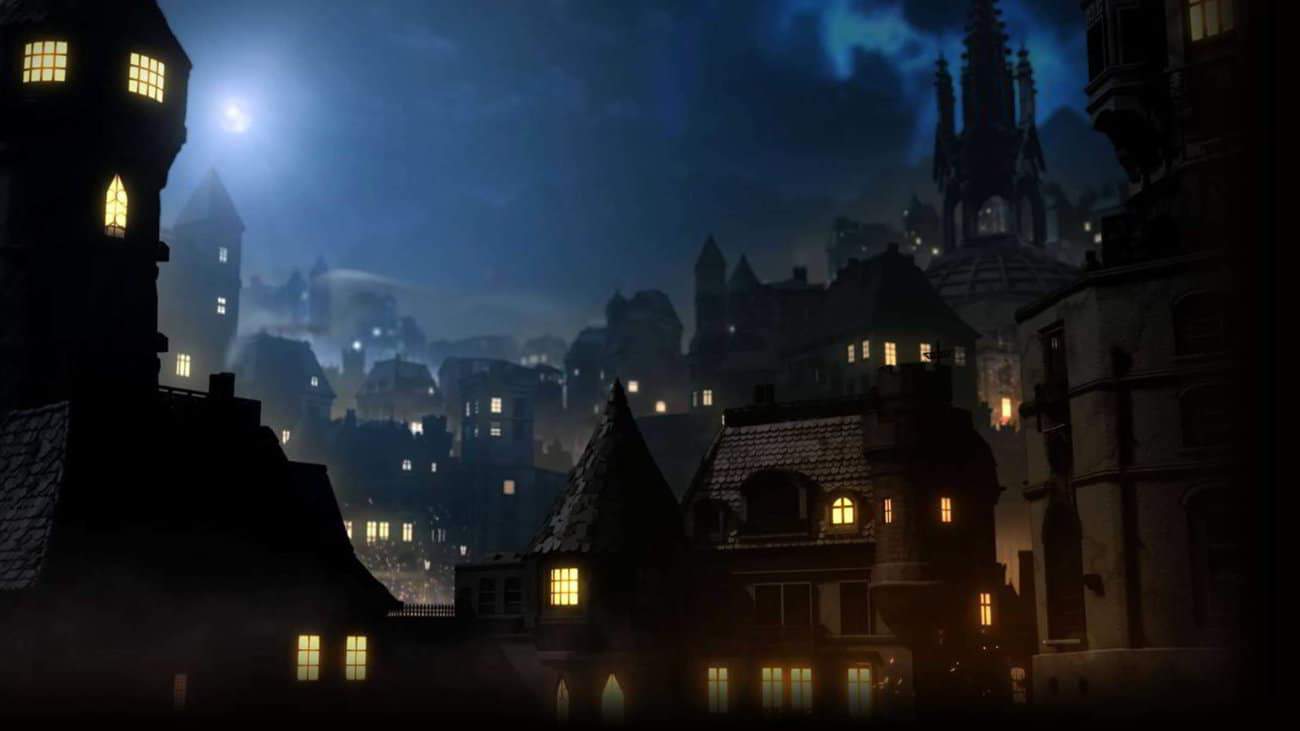 The Western operations of award-winning MMO developers NCSoft suffered a serious setback today following the confirmation that the company has completed the ‘restructuring of key operations” resulting in a round of layoffs that will effect many of its Western properties including Carbine Studios – the developers of the struggling WildStar.

However, the restructuring has not impacted all of NCSoft’s Western efforts as the team behind the critically acclaimed Guild Wars 2, ArenaNet, remain unscathed following the event.

[quote cite=”MMORPG”]
While decisions like this are always hard, they are necessary as we begin the implementation of a new strategy designed to strengthen our footing as a leader in global entertainment.

Moving forward, we will continue to focus on our core development capabilities and the intellectual properties (WildStar, Aion, Lineage, and Guild Wars franchises) that have made NCSOFT what it is today. However, we are looking to move into new business segments like mobile and tablet games as well as explore emerging technologies.

Again, the decision to reduce staff was not an easy one, and we sincerely wish everyone well in their next endeavors.[/quote]

It is common practice for studios to minimize the work force several months after a games release as the thousands needed to develop the game from scratch dwindle down to the hundreds required to maintain and update the game but with Guild Wars 2 remaining strong, some concerns are starting to shroud the future of WildStar.