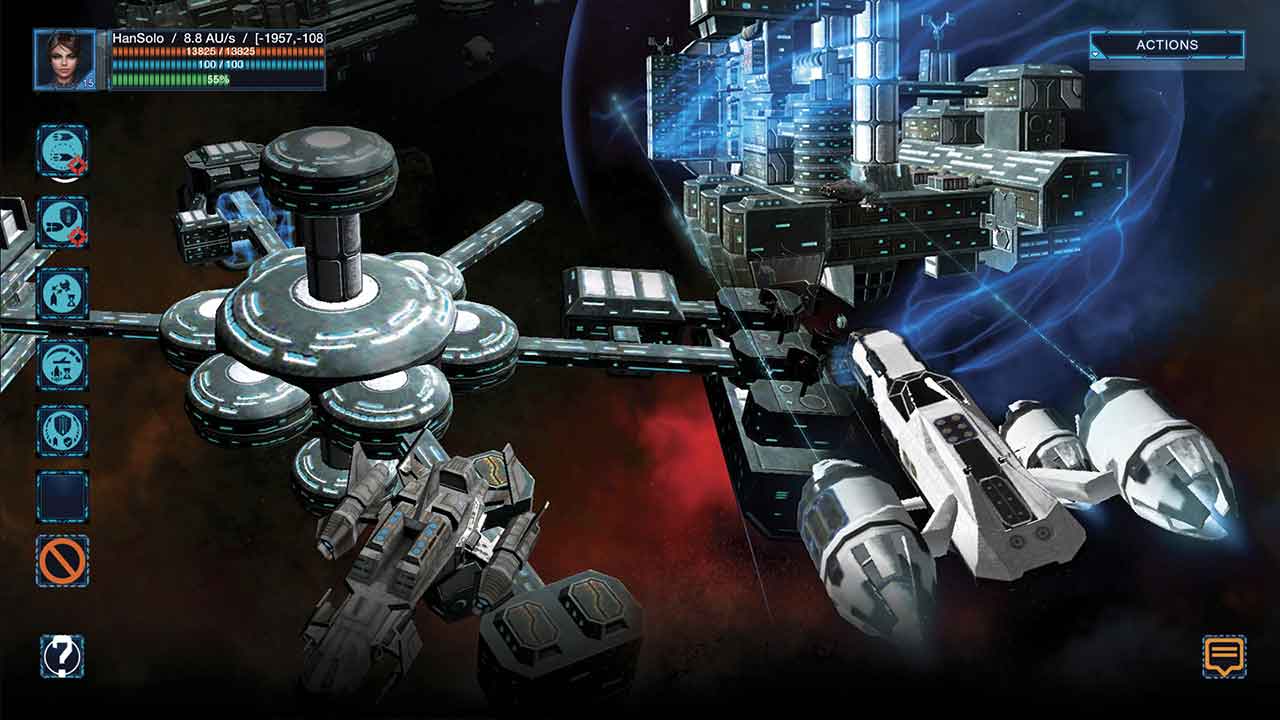 EVE Online continues to dominate the science-fiction genre of the MMORPG world but Mizar Games EVE Online inspired MMO, Nebula Online, is hoping to take at least a little slice of that pie as the game launches November 3rd, leaving a long and successful Early Access period. Nebula Online was originally introduced to the Early Access crowd on Steam earlier this year on January 5th and following 10 months of updates and improvements to the team are ready to move to the next stage of the games evolution.

Nebula Online features 3 warring factions, each hoping to conquer a corner of the universe to call their own. Players pledge their allegiance to one of the 3 factions in a universe filled with exciting MMORPG inspired features including large-scale battles, full ship customization, the ability to construct and defend space stations, and a complete player-run economy.

Players can pick up Nebula Online for $4.99 under the Steam Early Access banner. It is not know whether the price will be changed at launch.