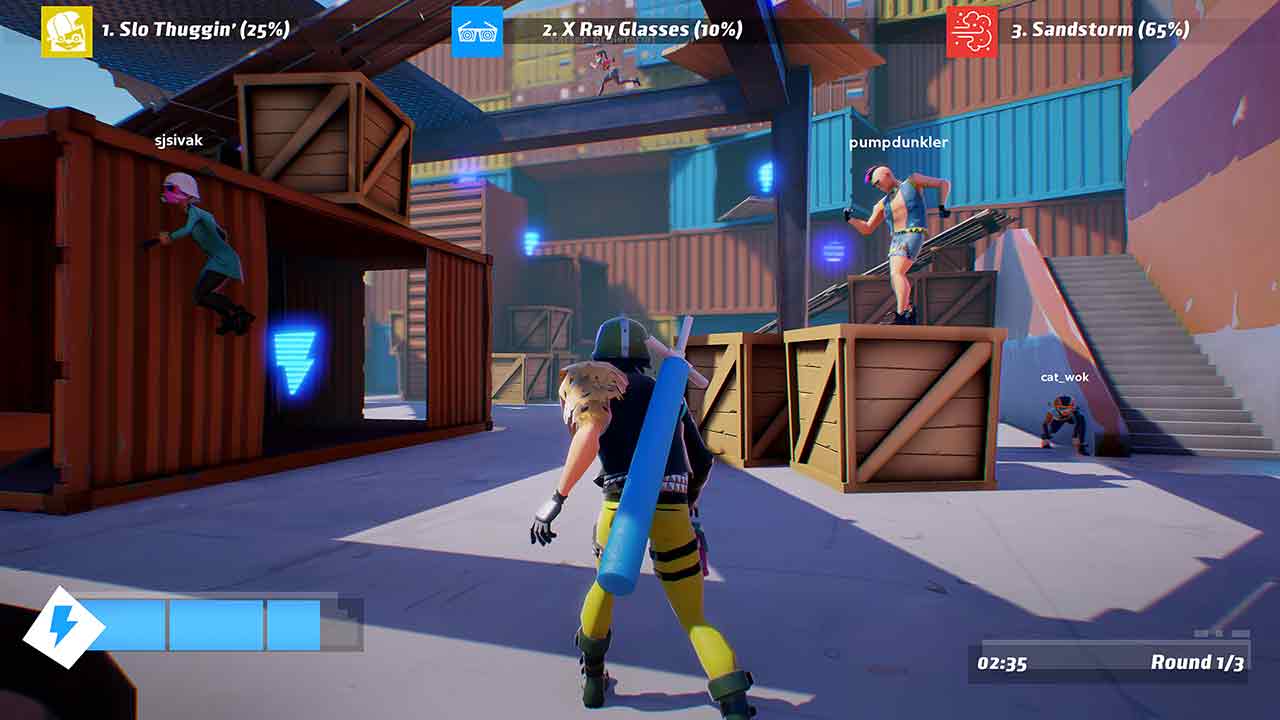 Proletariat Inc’s stream focused online title, Streamline, makes a debut as one of the first titles available under Amazon’s new Twitch subscription program, Twitch Prime – a feature included with the Amazon Prime package. Streamline was developed from the ground up to work on the Twitch platform as an incentive to bring communities and streamers together while boosting the available revenue pool of Twitch’s top streamers through the new Twitch Bounty system.

Players can now purchase games directly through Twitch, with streamers receiving 30% of the revenue. Streamers are also able to create custom links for viewers to use should they purchase the game outside of the stream – basically bringing Amazon’s affiliate program to Twitch without the unnecessary hassle of dealing with different platforms.

Streamline is now available for free to all Twitch Prime members, until the end of the month. Check out the game on Steam or Twitch.