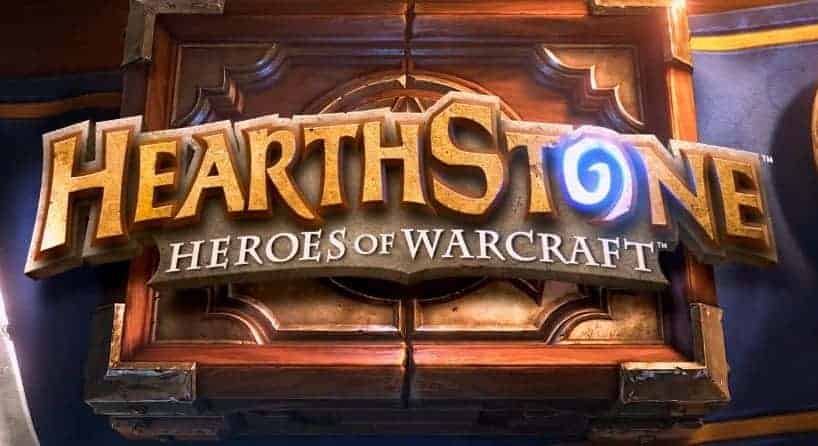 Blizzard today released a brand new Champion spotlight article for Rexxar, the Hunter. This deadly Champion controls the battlefield with an exciting variety of traps and bestial wrath, making him one of the most versatile Champion’s so far.

Rexxar has been available in the game for some time but today marks the first official look into the Champion’s background and battlefield capabilities. The half-orc, half-ogre is a master of beasts with a variety of powerful cards such as Huffer the boar and Misha the bear, at his disposal.

Another important card in Rexxar’s arsenal is Tracking, a skill that allows him to view his next few cards before discarding two of them and keeping the third. His deadly bow is also a very dangerous weapon thanks to cards such as Snipe.

For a detailed look into the characters background story and relation to the Warcraft lore, check out the official blog post.