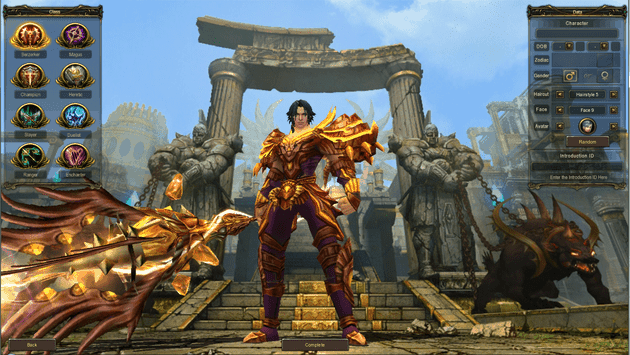 Perfect World Entertainment today announced some exciting new content heading to one of their most popular free-to-play titles, War of the Immortals. Not to be confused with the equally poorly named Battle of the Immortals, WOI is one of the most expansive titles in PWE’s continuously expanding MMO arsenal.

The latest update adds a variety of new content aimed at both newer players and hardcore veterans. One of the most discussed features in the new update is the brand new Faith System. This new feature unlocks an exciting selection of powerful buffs that benefit both the player and their chosen pet. New zones have also been introduced with each containing 2 powerful world bosses complete with promises of epic loots.

And finally The Runic Trench, a brand new instance that promises to combine intense boss fights with some of the best items available in the game. For a full rundown on all of the features included with the latest patch you can check the official website.