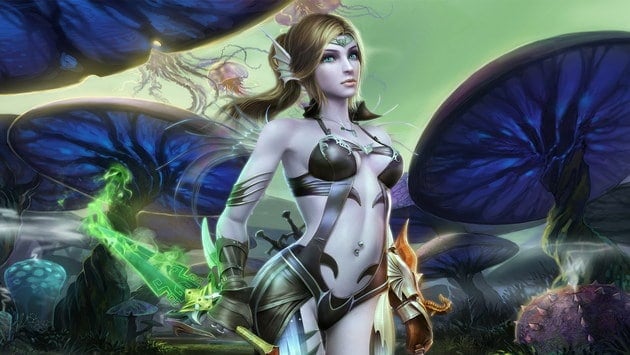 Perfect World Entertainment has revealed some additional features heading to Perfect World International with the upcoming expansion, New Horizons. The new expansion promises to deliver an exciting variety of new content that will offer additional features for players of all levels. One of the most discussed aspects of New Horizons is the Ascension System, a new feature that allows players to reduce their characters back to level 1 but with vastly higher stats than was previously possible. Think the Call of Duty Prestige feature but with more bonuses.

Another exciting element in the New Horizons expansion is the Card Battling/Trading System. As the title suggests this new feature gives players the opportunity to collect cards from dead foes before taking them to battle or trade against other Perfect World International players.

Finally, New Horizons will also introduce several new zones, including a single zone for starting players, a newly modified user interface and much more. For the latest information on the expansion click here.