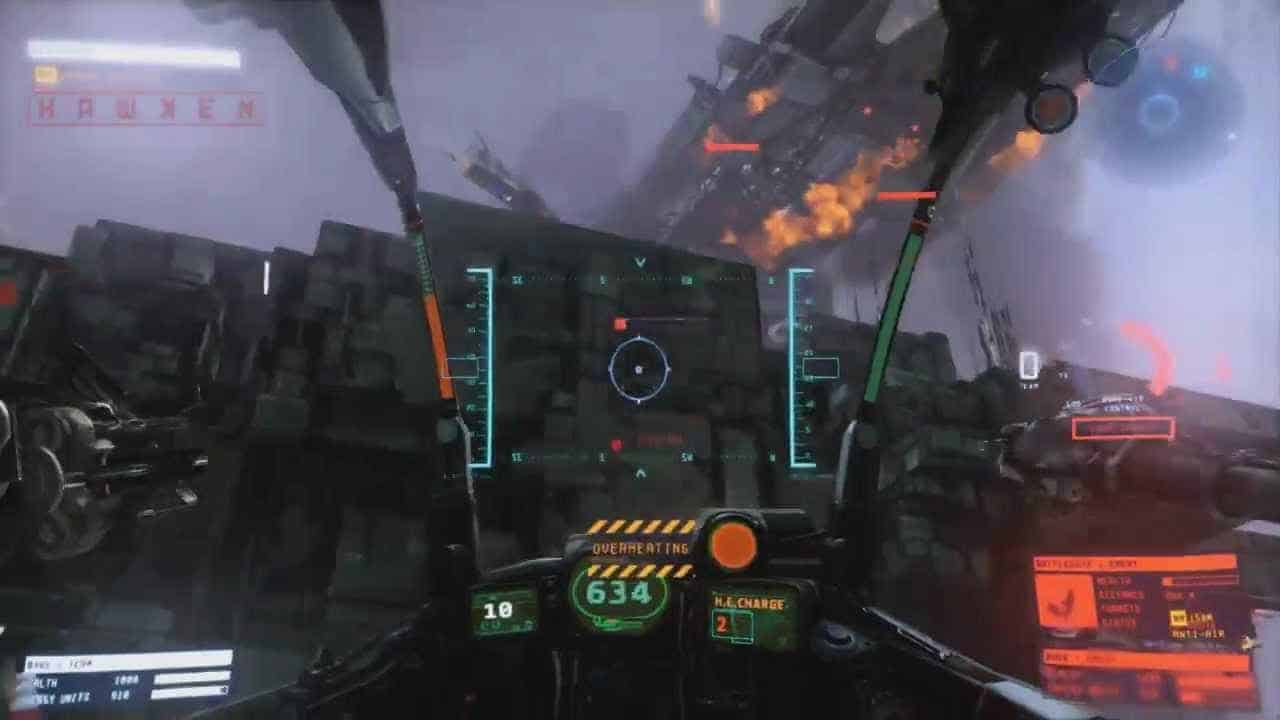 Hawken, the suspiciously AAA-looking indie free-to-play game from Adhesive Games, has a new gameplay trailer. It depicts the chaotic, city-destroying, mech-annihilating goodness the game is sure to bring.

The game is a first person free-to-play mech shooter to be released later this year in December although you can get your mechanical hands on the game early during the game?s beta which is still enlisting recruits.