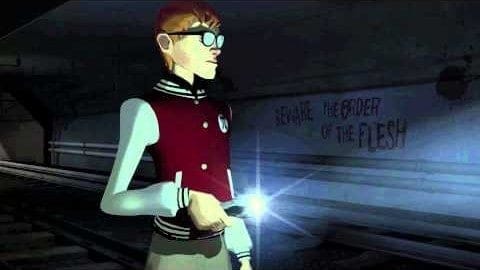 Spanish game developer Pendulo Studios just released its newest title, Yesterday.  And no, it was not released yesterday, or maybe it was, but the game is actually titled ‘Yesterday’.  Get it? Anyways, to commemorate the occasion, they also released a trailer for the game yesterday.

Is this making sense?

Let me try to clear it up.

Anyways, the trailer actually looks pretty cool, makes me want to give the game a try.  Even better, at the end of the trailer, we?re left with the haunting words, ?this is going to be fun.?  Is it going to be fun?  I guess i’ll find out whenever i find out if the game was released yesterday or not.