New MMO Starlight Story Coming to a Browser Near You 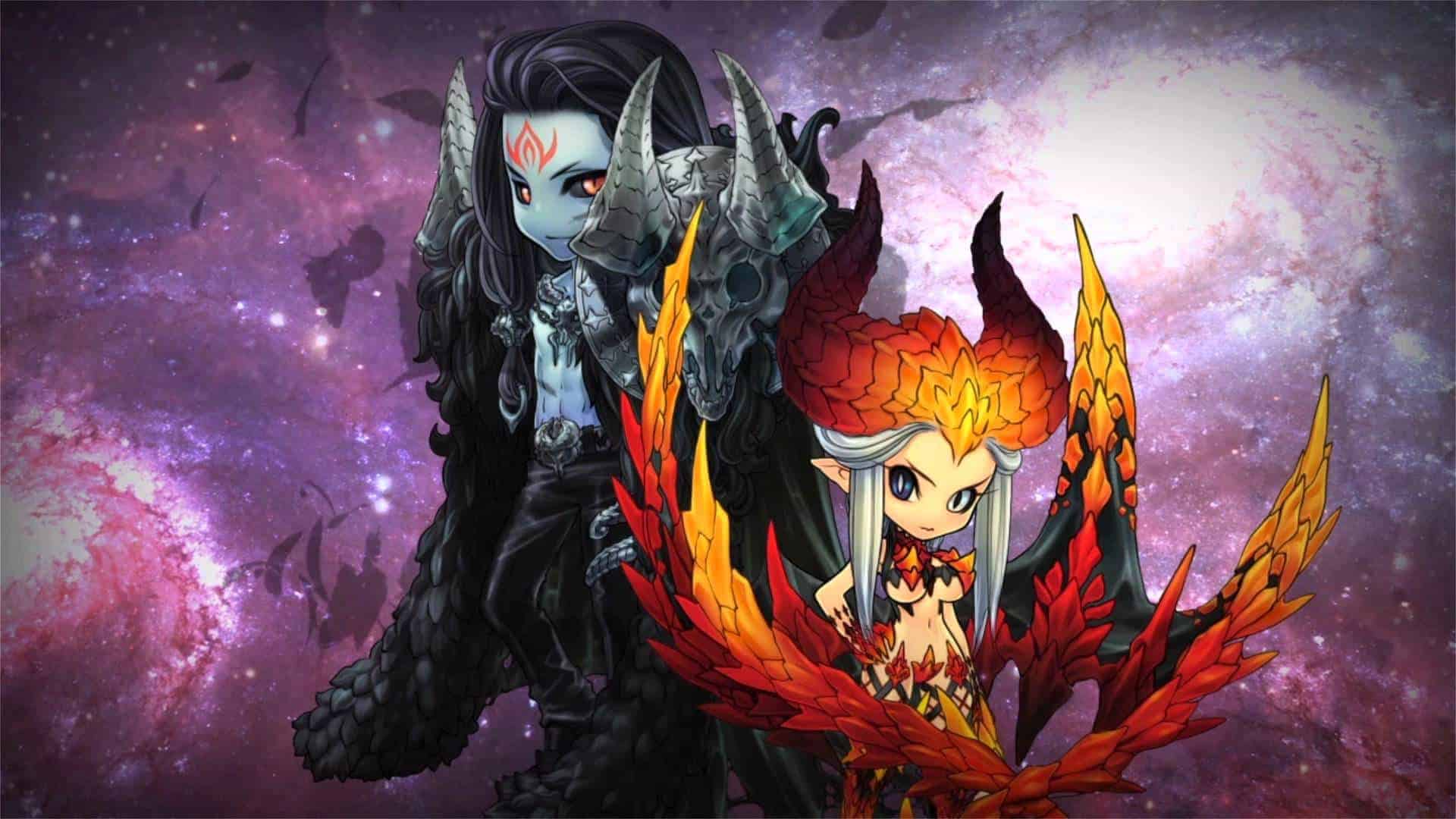 Transform your web browsing experience with?Starlight Story?from?Aeria Games, a leading global publisher of free-to-play online games. The massively multiplayer online role-playing game (MMORPG) will play host to a wondrous world in which magic and technology vie for supremacy, and players will be caught in the middle as they embark on a quest to prevent calamity.

Starlight Story?revolves around a journey to save a dying planet, which requires a finite natural resource to survive. With that resource dwindling, the planet is on a collision course with total annihilation, and players must find a way to prevent impending doom. To aid them in that task, players have access to Superstar transformations, allowing them to assume the form of previously slain bosses. These transformations are far more than cosmetic, temporarily giving players significant stat boosts.

Pet companions are integral to combat as well, fighting by the player?s side from the very beginning of the game. Pets also share in the Superstar transformations, taking on all-new shapes alongside their masters. Mounts inStarlight Story?are also for more than vanity; once equipped to a character these mounts provide stat boosts as well as the expected movement speed increases, and they also stay active during combat.

Starlight Story?is browser-based and will not require a download, and like all Aeria Games titles, it will be free-to-play. Players can sign up for closed beta now at?http://starlightstory.aeriagames.com.


New MMO Starlight Story Coming to a Browser Near You