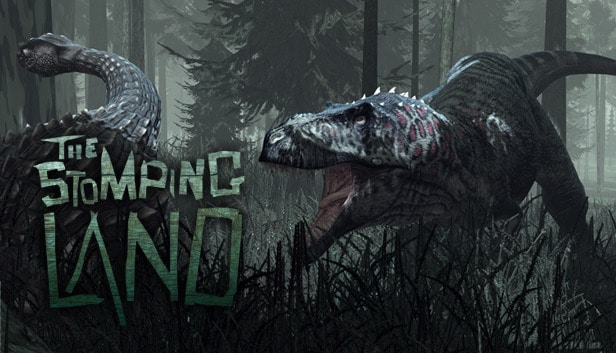 Following almost 4 months of radio silence from developers SuperCrit LLC, the lead developer recently posted the latest patch notes on the official forums, surprised? We were. After an incredibly successful Kickstarter and very popular Steam launch, things were looking great for the dinosaur infused survival title. However, just weeks after its launch the development team stopped updating the official website, lacked any presence on Twitter or Facebook, and totally ignored the pleas of their community.

Having recently published a new post highlighting the games future and the current state of the development team, it appears that The Stomping Land may be back on track. A new patch has been released that includes new dinosaurs, various balance changes and the addition of stampedes on the island.

Of course, this could simply be a ruse to get the game back on Steam to earn more revenue for the team – many of which have chosen to say absolutely nothing for months. Apparently the game is also being reworked for Unreal Engine 4 but with SuperCrit’s recent history, I’d take anything said with a pinch of salt.

It’s worth noting that the “update” is actually incredibly poor. The dinosaur that was added has very limited animations and isn’t actually a solid object in the game world, allowing players to pass straight through it. The files for the newly added Puertasaurus have actually been in the game for nearly 5 months with many custom servers featuring identical models and animations months before the patch release. The stampeding feature was also available via admin commands in the very first release but server owners decided against using it due to the bugs and poor AI – the same bugs and AI present in this patch release.

Can you see a pattern?