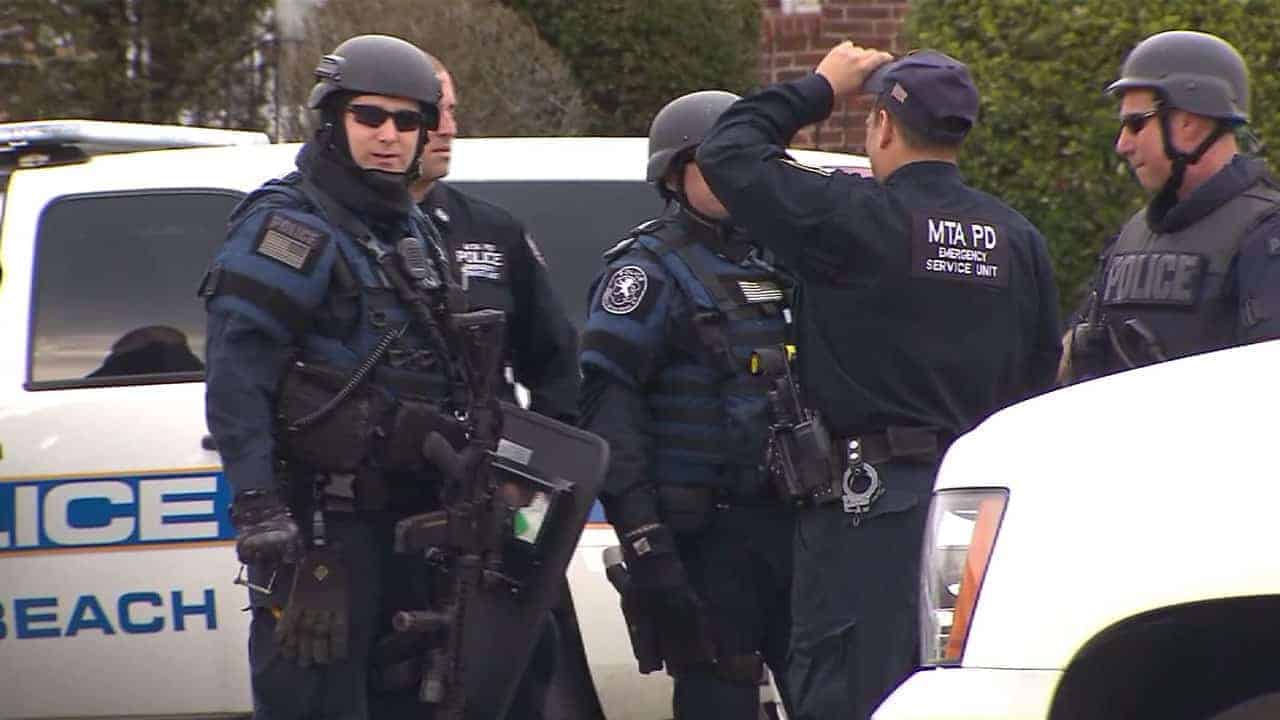 That’s right, folks. I’m jumping on the bandwagon. Today’s piece is going to be a relatively short rant about a disturbing trend that’s started to surface with alarming frequency in the world of video games. I never thought I’d say this, but I miss the days when trolling was all about sending fifty pizzas to some poor schmuck’s house.

These days, maladjusted miscreants and emotionally-immature man-children are screwing with the targets of their ire in an entirely new (and thoroughly disgusting) fashion. It’s called Swatting.  Basically, the process goes something like this:

Because putting people at risk and wasting police resources is funny, right? I’m sure Maxcaster thinks so, after having a god damned assault rifle pointed at his two year old daughter. Kootra’s probably splitting his sides too, after being thrown to the ground and held at gunpoint by the police. And when someone gets shot because some little prick thought it’d make a funny joke, it’ll be absolutely hysterical.

Let me make this absolutely clear: this sort of thing is not acceptable. If you personally know anyone who’s ever pulled a prank like this, do everyone a favor – report them to the police. And if you yourself have swatted someone in the past? I look forward to the day when you wind up in prison because you can’t fathom the notion that your actions have real-world consequences.

Swatting is not a joke, or a method of trolling, or a means of revenge. It’s a felony, and an extremely dangerous one at that. If a crime occurs because the police were tied up dealing with your adolescent power trip, that’s on you. If someone’s injured because of your juvenile practical joke, that’s on you. If someone’s life is ended during a raid because you think swatting is funny?

That’s on you; you deserve to rot for it – and eventually, you will.

Unfortunately, I don’t know what we can do about the problem – that’s a question for keener minds than mine. All I know is that we need to do something – anything – to discourage this sort of behavior. Otherwise, this is eventually going to get someone killed.

And then it’s not going to be a joke anymore.

1 thought on “Swatting Is Disgusting, And It Needs To Stop”