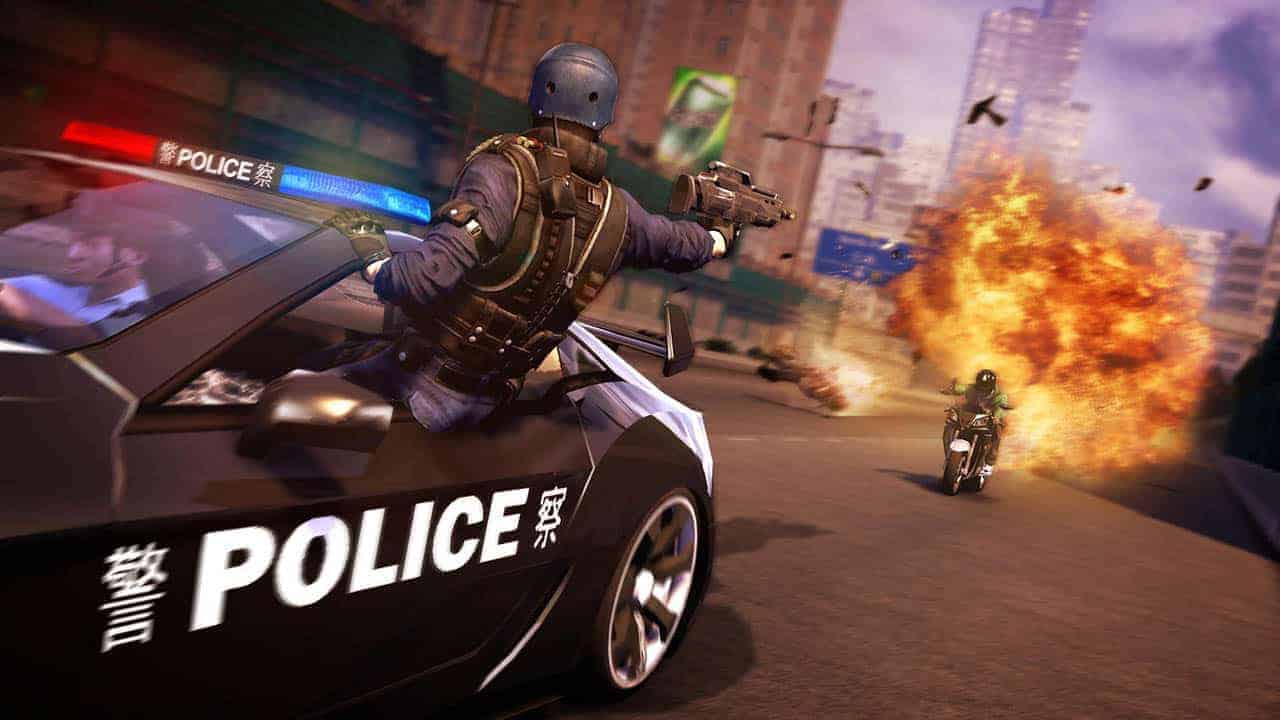 On the heels of Square Enix’s award-winning release of Sleeping Dogs United Front Games recently released an exciting new trailer for an upcoming free-to-play title based in the same fictional universe, Triad Wars.

Continuing to build hype ahead of its release on PC the new trailer showcases the darker side of Triad Wars, introducing players to new characters, elements and locations previously unseen in past content.

Triad Wars thrusts players into the bustling city life of a vibrant Hong Kong, supported by the in-depth characters and story development enjoyed in the original Sleeping Dogs title.

Fast-paced combat action, thrilling chases and an immersive storyline will combine in an attempt to offer players a free-to-play experience that doesn’t sacrifice quality for accessibility.

Check out the trailer below before heading to the official website for information on future beta testing opportunities.

Triad Wars - Own the Underworld