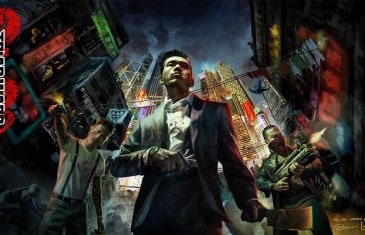 Square Enix and United Front Games announced today that the MMO spiritual successor to Sleeping Dogs, Triad Wars, will be closings its doors on January 20th, 2016. The game has been in Closed Beta for some time and although it did embody many of the elements that made Sleeping Dogs such a fantastic title, Triad […] 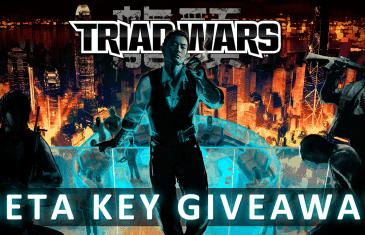 MMO Attack and United Front Games have teamed up to offer fans of open-world combat adventure games a key to get into the Triad Wars Beta. 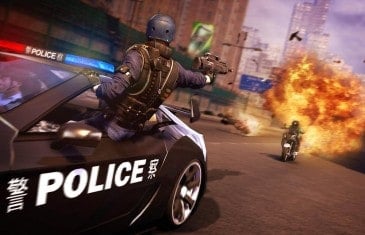 On the heels of Square Enix’s award-winning release of Sleeping Dogs United Front Games recently released an exciting new trailer for an upcoming free-to-play title based in the same fictional universe, Triad Wars. Continuing to build hype ahead of its release on PC the new trailer showcases the darker side of Triad Wars, introducing players […]

United Front Games & Square Enix have announced an exciting live stream event that will see the upcoming spiritual successor to Sleeping Dogs, Triad Wars, exposed to the masses via the official Twitch.TV channel. The special event will take place on November 26th at 11AM PST / 2PM EDT, with plans to demonstrate a variety […]