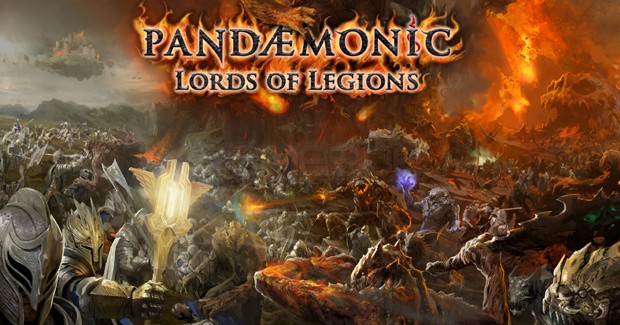 Berlin based game developer, Slipshift, have just announced that their first foray into the MMO world is now in open beta with the MMORTS title, Pandaemonic: Lords of Legions. The strategy based MMO game is now available to all players and does not require a subscription fee or client download. Interested players can create an account or learn more about the game on the official website

Pandaemonic: Lords of Legions launches players into an epic fantasy setting as various factions battle for power and domination. The world has been left shattered, torn apart by decades of war and now demon lords from every corner of the globe fight it out with the hopes of becoming the infamous, arch-demon. In true MMORTS fashion players are tasked with hoarding materials, expanding their base and creating alliances with other players.