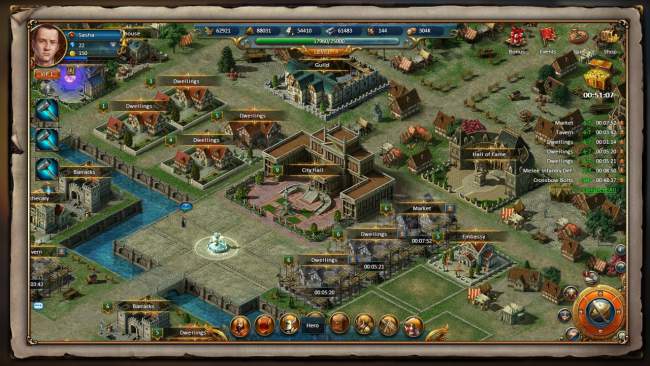 As seen on Todays Daily XP Video!
Perfect World Entertainment have revealed their first efforts in the browser-based MMO game market with the upcoming release of the MMORTS, Fortuna. PWE are best known for their huge arsenal of popular free-to-play MMO games such as Neverwinter Online and Star Trek Online so it was quite surprising to read the announcement of a browser-based title.

There’s minimal information available on Fortuna at the moment but it appears to be a mix of RTS and eco-sim features borrowing elements from many of today’s popular RTS games and blending them with a deep economical management system.

“Fortuna
is a first for our company, which has previously focused on publishing
client-based PC titles. As with all our titles, our number one goal is
to connect players around the world through games of the highest
quality, regardless of platform or genre”

Fortuna is set to launch on July 18th and is expected to feature an open beta setup; allowing all players to sample the games features within a couple of days.