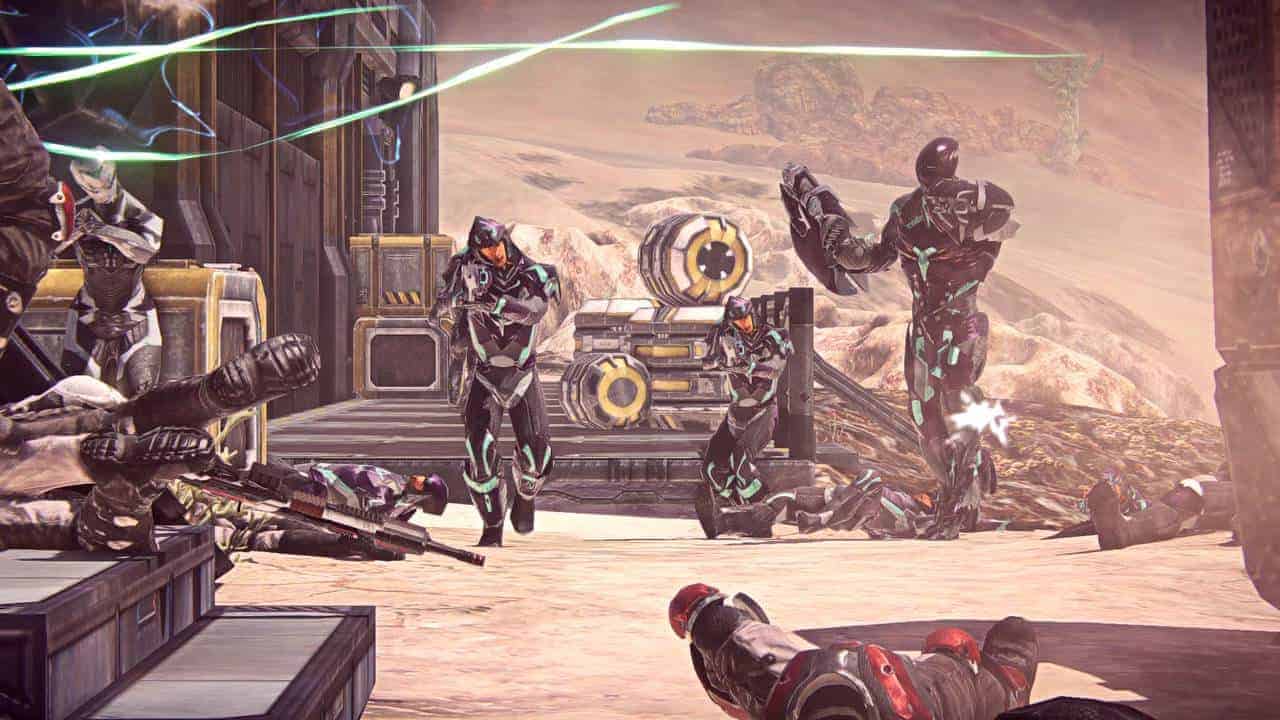 Sony Online Entertainment’s critically acclaimed free-to-play MMOFPS game, PlanetSide 2, is coming to PlayStation 4 a little sooner than we expected following a Tweet from John Smedley earlier today. The Twitter post was a response to one Twitter user asking about any possible release windows for PlanetSide 2, but I think even they would have been surprised to get a direct response, and with actual information.

John Smedley replied that PlanetSide 2’s PlayStation 4 beta will begin on either the week beginning January 13th or the following week, commencing January 20th. The game has already been approved on its first pass but will still need to pass several checks before the launch is finalized. Smedley stated that the team would know more after they return on January 5th. You can sign up to participate in the PlanetSide 2 beta here.

Some much needed good news for a community that spent much of the Christmas period unable to use any PSN related services thanks to the infamous Lizard Squad.