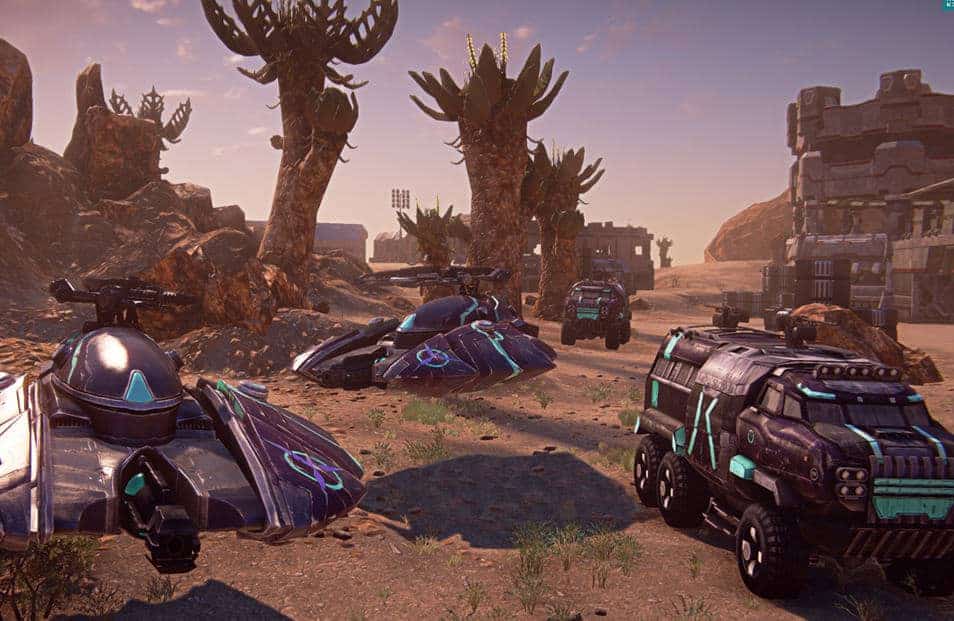 As seen on Todays Daily XP Video!
Koch Media, the European representative for Sony Online Entertainments award-winning MMOFPS PlanetSide 2, have just announced that the game has surpassed over 5 million registered players. It doesn’t come as a surprise for many. PlanetSide 2 impressed critics across the globe with its large-scale combat, futuristic setting and impressive game worlds, features which have done nothing but improved since release.

The addition of an official MLG league helped attract hardcore players and the announcement of a free-to-play PS4 version managed to corner the console market before the next-gen consoles have even hit the shelves. More recently SOE revealed the addition of the highly anticipated Player Studio, giving players the opportunity of earning real cash for creating in-game items.

PlanetSide 2 has the benefit of being the only true free-to-play large-scale MMOFPS game on the market. Couple that with its limitless update potential and we could quite easily be looking at one of the most successful MMO games of our time.