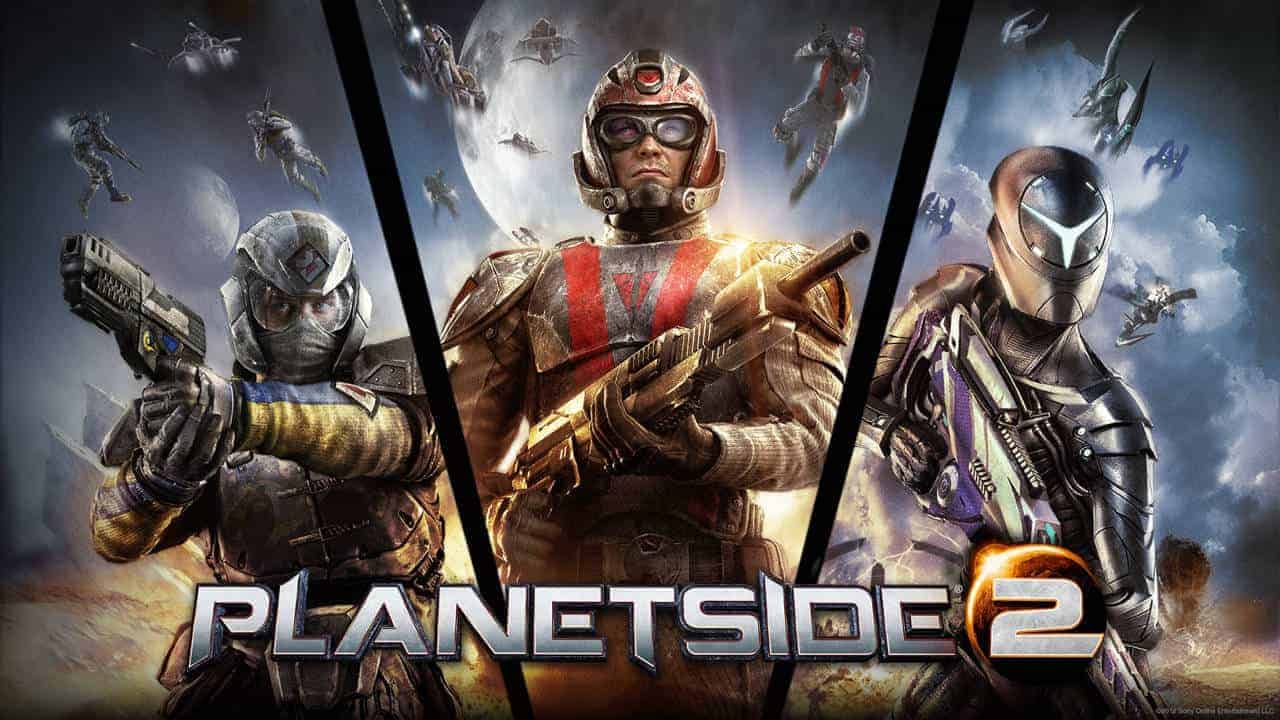 The chaotic world of Auraxis is all primed and ready to accept its latest wave of brave combatants as Daybreak Games, formerly Sony Online Entertainment, today announced the official launch date for the PlayStation 4 version of the critically-acclaimed free-to-play MMO shooter, PlanetSide 2.

The North American and European PlayStation 4 communities will have the opportunity to dive into the large-scale competitive multiplayer combat come launch day on June 23rd. The launch follows a successful bout of Closed Beta testing that, since January, has seen thousands of players help improve and shape the future of the PlanetSide 2 title on the console market. No PlayStation Plus membership will be required, making PlanetSide 2 the first truly free-to-play shooter on PlayStation 4.

The information comes following an official blog update from Director of Development Andy Sites, which can be read in full on the official PlayStation website.