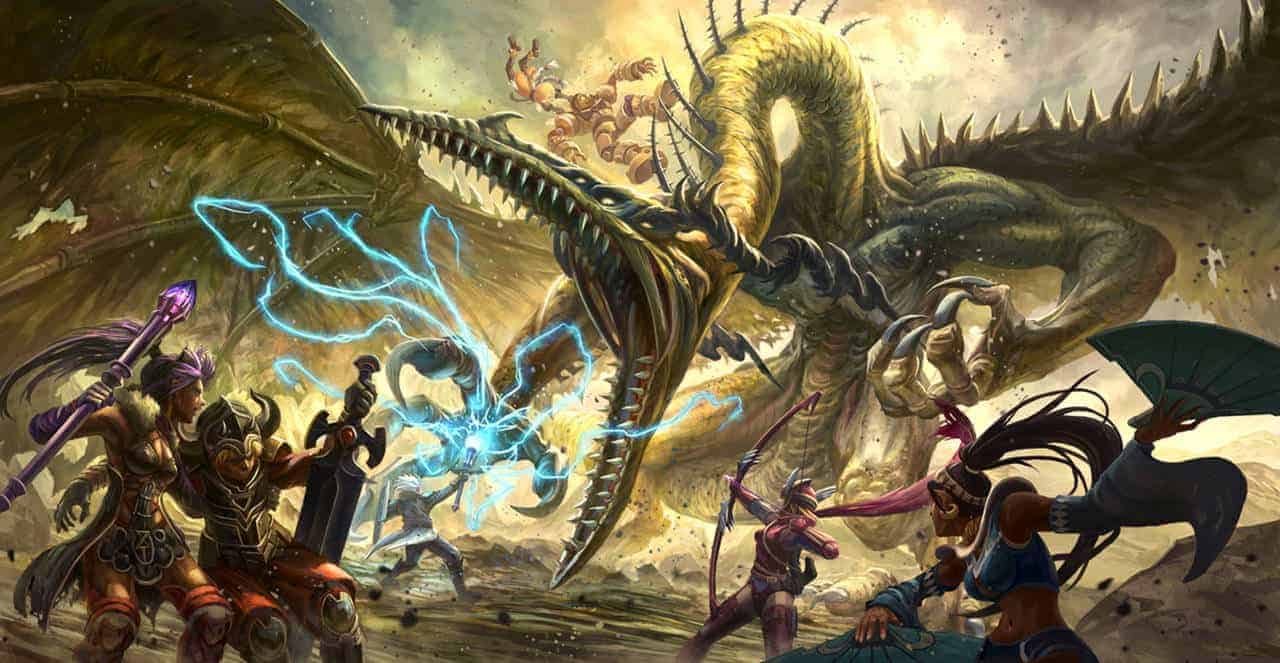 The ground beneath our feet begins to warm with the Summer sun but the plains that fill the world of Dragon Nest EU are reaching unexpected temperatures as the World in Flames content update receives a huge reveal with details on new content and fixes. This month the developers, Actoz Games GmbH, promise to deliver players an exciting array of new content to explore including a boost in level cap from the current 70 to the new level 80, additional environments to explore housing a staggering 8 new dungeons, a challenging level 80 Volcano Nest and several epic level 80 gear sets.

[quote cite=”Dragon Nest”]
The end of the world has begun. Players have to prove their worth in the new Level 80 content, where they will have to find out if they can stop King Feather from destroying the Monolith and tearing the world to pieces. To do that, they have to make their way through Flame Canyons, overcome Lava Rivers and travel deep into a Fire Mountain’s caves to kill the creatures lurking in the sweltering abyss threatening to swallow the world.[/quote]

Once players complete the challenging journey to level 80 they’re invited to the Fire Mountain’s and Lava River’s newly improved activities as the Abyss Modes become available, offering those with the skill to win a variety of rare rewards including Talismans, Heraldries and Dragon Jades.