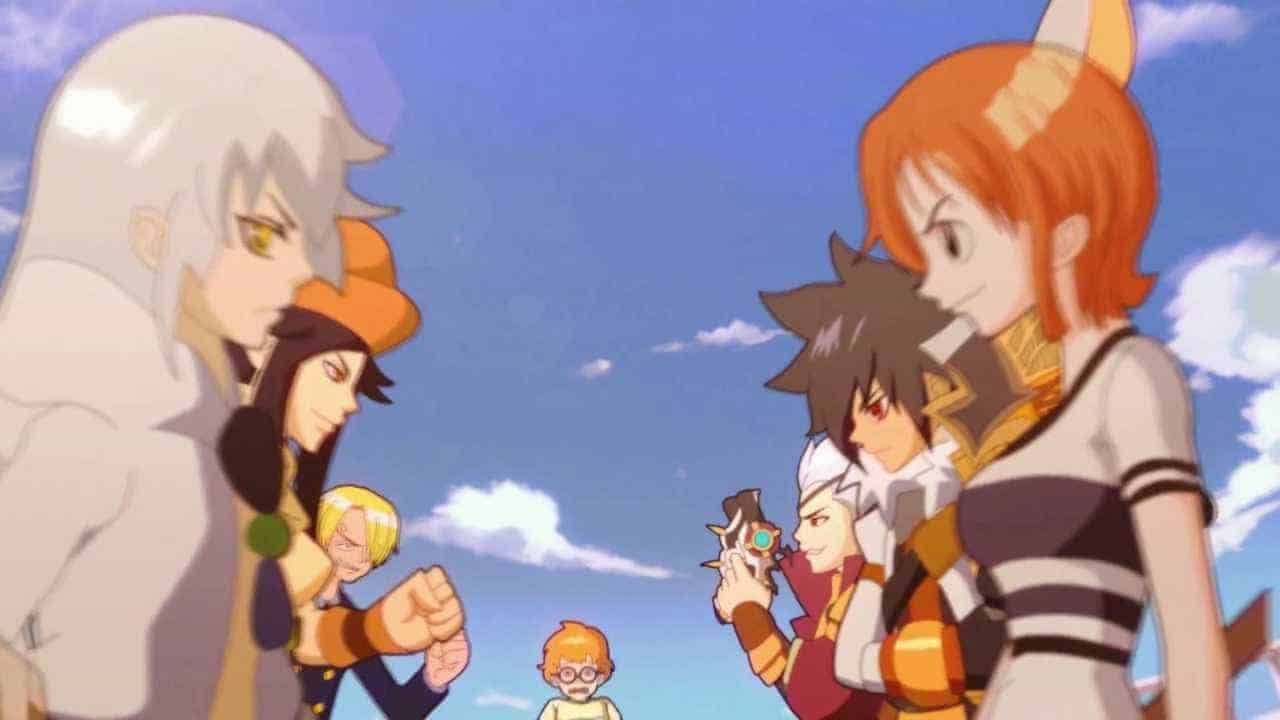 NGames, a leading online games publisher, has confirmed the open beta launch date for their anticipated pirate-inspired MMO, Pockie Pirates. The game will be available for open testing on July 4th, 8:00pm (GMT-5).

To prepare pirates for the much anticipated open beta launch, publisher NGames has released details of 7 key sea-faring features and challenges – and unleased a stunning action-packed CG trailer onto YouTube:

Set in the era of pirates, Pockie Pirates casts players as a young pirate who dreams of becoming the ultimate King of the Pirates and obtaining the greatest treasure of the sea. Featuring an exciting blend of strategy, tactics and an entertaining game plot, the game packs cute characters and quality-designed backgrounds, combined with dazzling skills to present players with a thrilling and epic adventure around the sea.

Open Beta players will come face-to-face with the frightening Whitebeard twice a day. The legendary pirate has extremely high HP and attack stats – pirate crews need to cooperate to win.

Defeating Whitebeard will see pirates rewarded with silver and prestige, with the player who lands the final blow earning 1 million silvers. The top 10 players who cause the most damage will also earn additional treats.

Pirates can recruit crew members through an innovative random card system and level them up in battle ? perfect fodder on a quest to become the king of pirates.

There are 3 kinds of recruitment available: Convene, Advanced Convene and Super Convene. Each comes with additional advanced crew members as a player?s level increases.

Feature 3: Your Very Own Harbor

Every player has their own harbor in Pockie Pirates ? a sweet haven for pirates to recharge and catch up on their day to day duties.

Catch a slave in the Slave Cage and put him/her to work. Go fishing in the Fishing Cabin and trade catches for silver. Set sail in a Trade Boat to acquire new goods ? but be careful; pirates can rob each others? trade boats while they’re out at sea.

Friends can visit each others harbors to help with fishing.

There are many treasures hidden deep under the sea, from potions and call-up cards, to warship updates and shell boxes.

Players can unlock special, devastating skills for their characters and crew members when they reach lvl.40; such as the Fallen Star kill of the Navigator.

From lvl.50 upwards, players enter the Shadow Shop and take after the great Moriah, who was able to cut someone’s shadow to gain their ability. Consuming different shadows will show different mystical forms flying around players in-game.

Everybody knows that a pirate isn’t a pirate unless they own a ship. In Pockie Pirates, players have their very own customisable warship to take into battle.

Warships can be modified and upgraded in exchange for gold and silver. Each comes with attributes that can be increased by commissioning refits – allowing for better attack/defence stats and an increased capacity for more crew members.