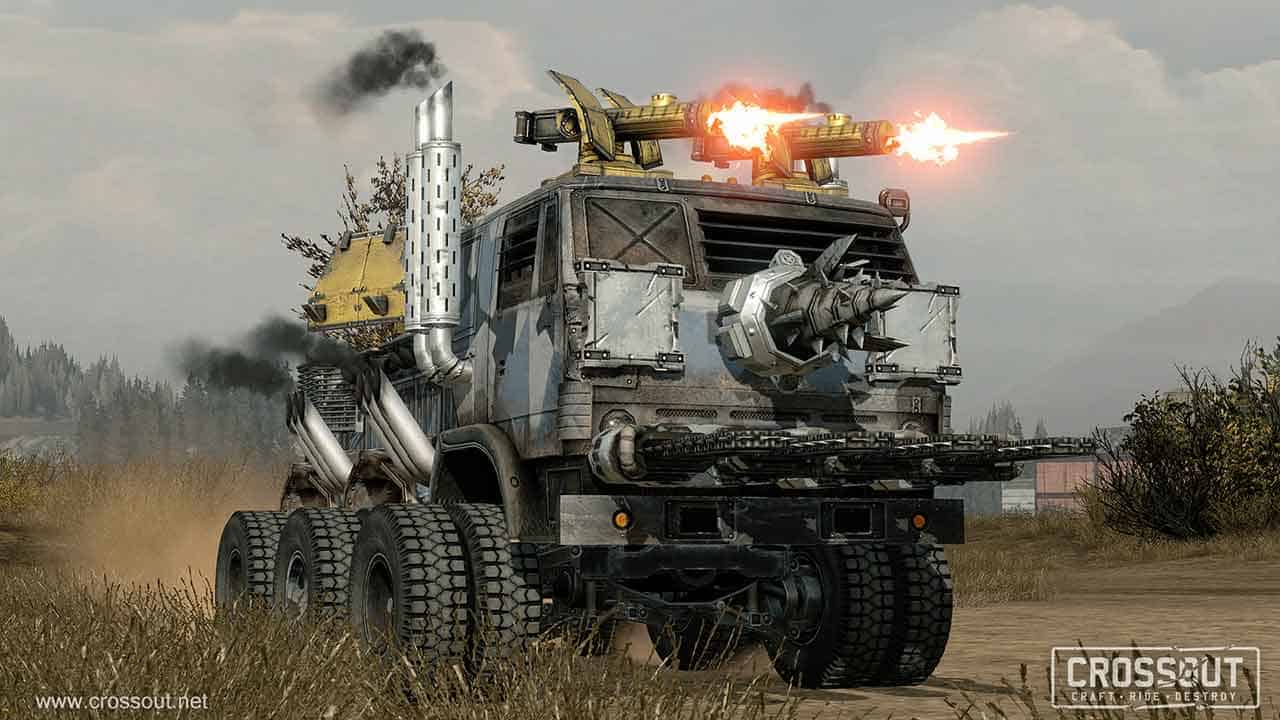 Steam players can purchase one of the Early Access Packs for immediate access to the Closed Beta event, with an added bonus of unlocking a special vehicle, Bloodhound, and some unique weaponry to equip. You also get 2,000 in-game coins, an exclusive character portrait and special paint to show your support for the game in the Early Access window.

[quote cite=”Stanislav Skorb , CEO of Targem Games”]“We are delighted to launch Crossout on Steam through Early Access and continue to build our vocal and collaborative community before Open Beta starts. Closed Beta players help us shape the direction of development to build the experience that the community demands.” [/quote]