MapleStory is one of the longest running sidescrolling MMO titles on the planet and despite its obvious flaws, it continues to appeal to millions. The developers have been hard at work building hype for the next update and today marks the release of a new trailer highlighting the new character, Zero.

Zero is actually two distinct characters rolled into one. Players will be able to utilize the abilities of both Alpha and Beta as they master the unique fighting styles on display. Zero will give players the option of either utilizing both Alpha and Beta abilities at the same time, or swap between them during battle.

The new class will begin at level 100 and will remain locked in the Mirror World until the story is complete at level 180. Following that players will be free to explore the colorful world of Maple without limits.

For more information you can visit the official website or watch the video below. 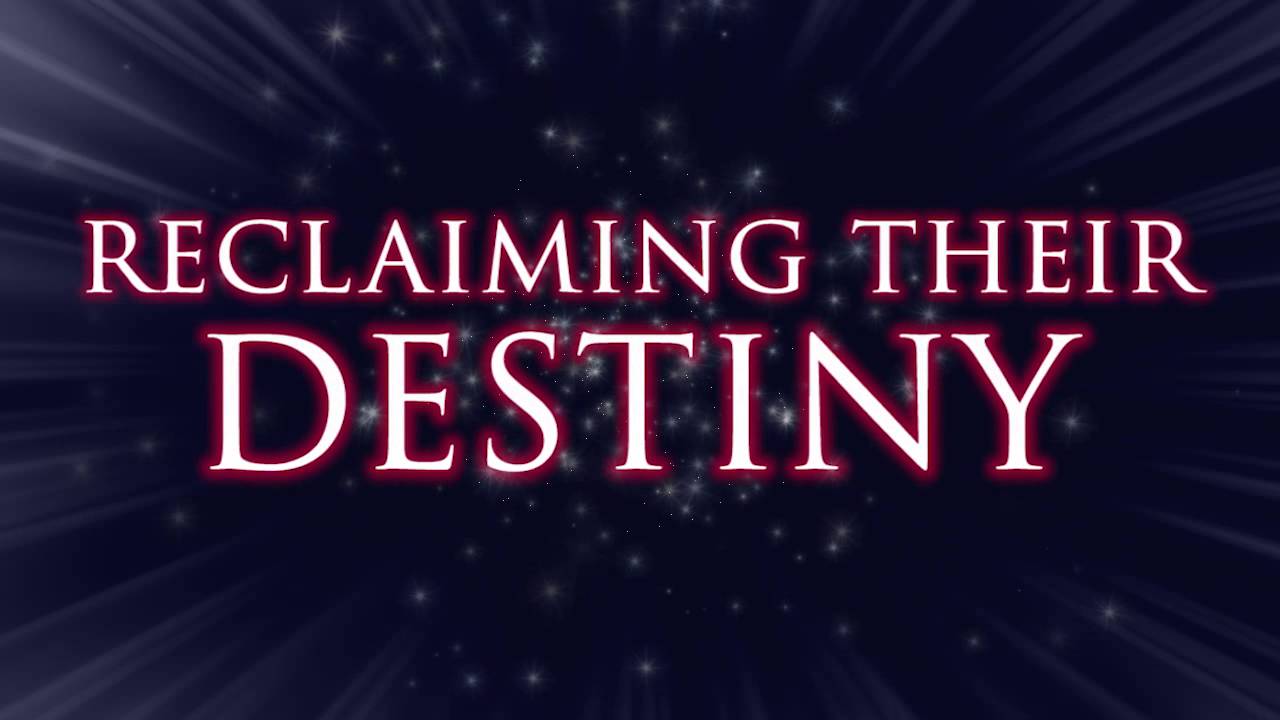