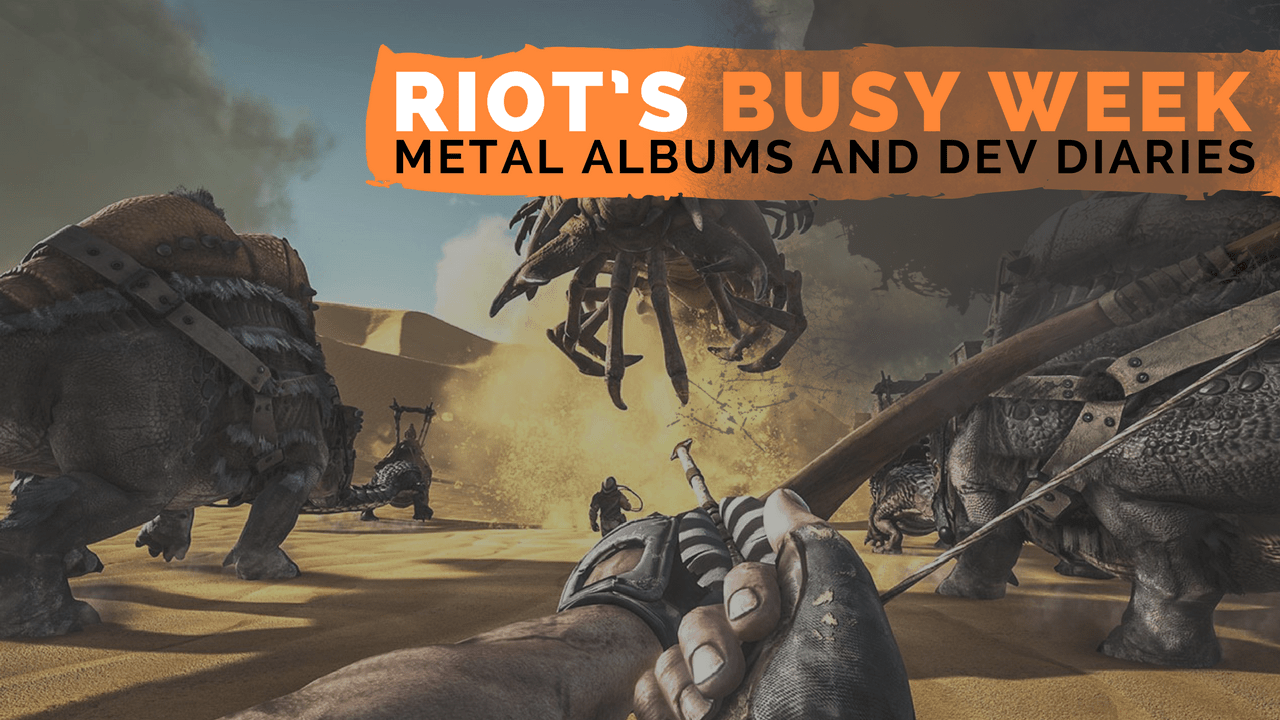 Just because League of Legends has been the premier MOBA for 8 years and counting now, doesn’t mean the game doesn’t have any more surprises up its sleeves. Take the videos they released this week for an example. One is a detailed explanation of their champion design philosophy and the other is a music video for a fictional death metal band. Oh, and they also dropped a full album for that band too.

The album and music video comes from the warped minds of Pentakill, League’s resident death metal band. Death being used literally here. And their video is, well, it is something. But if you’re like me and you’re a fan of Yordles, then you’ll get a kick out of the fact the video is set in Bandle City. The video starts off with the city’s residents going about their daily lives until the members of Pentakill arrive to teach them the power of metal.

There are plenty of highlights in the video, like Rumble flirting with Tristana and then quickly turning to Sona once she makes her entrance. But easily, my favorite part is when Teemo gets punted, in slow-mo, a hundred feet to the ground. So satisfying. Besides that, the song itself is just okay, but when you get a video this over the top, you almost have to give it a pass. My only real issue with the video is this: if it was released in time with the new Pentakill Kayle skin, why not have her perform at all during the video? And why have her only show up right before the very end? But those are only small qualms, especially considering this video brought us head banging Yordles. Now that’s a sentence I never thought I’d write.

It wasn’t all fun and games for Riot this week. They also they also released a developer diary which touched on the most important gameplay elements they focus on when building a champion. They call these design elements pillars and they include considerations such as how satisfying the champion is to play versus how fair they are to play against. One champion they singled out as being a poor example in regards to these design pillars was Nunu. Which shouldn’t come as that big of a surprise once you think about it. If you’re interested in learning more about the champion design process you can take a look at the video below. It’s good to know Riot puts a lot of thought into their champions, even the ones you hate. Especially those probably.