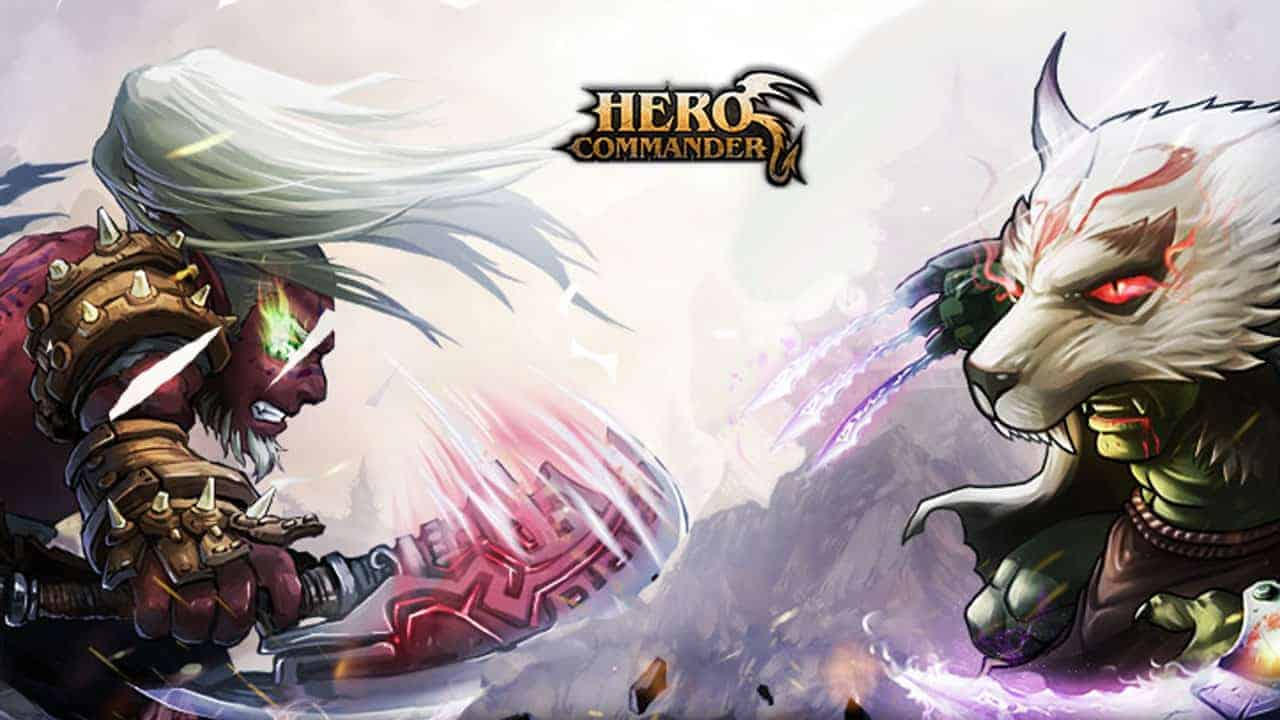 GTArcade recently released a new version of the popular free-to-play strategy MMO, Hero Commander, and with it comes news of an exciting new game mode building on the community favorite Ruin War system. Players will now be able to explore the Ruin War feature in greater depth as they chase the dream of becoming an awakened hero and reaping the vast array of benefits that come with it.

From increased vitality to enhanced skills and stats, the new Ruins Awaken system promises to offer players an exciting selection of new ways to improve and customize their characters. A key part of the new hero awakening element are the Ruins Equipment pieces that players can discover in new daily fights and intense battles against the infamous Roshan BOSS. The new enemy can drop a variety of relic equipment, each of which comes with different stats, benefits and qualities.

Once a hero has obtained all 6 pieces of the Ruins War equipment they receive a huge power bonus, the Power of the Dragon. The complete set will then vanish before applying all of the stats to the awakened hero, allowing players to continuously build and improve their character through the collecting of Ruins War gear.