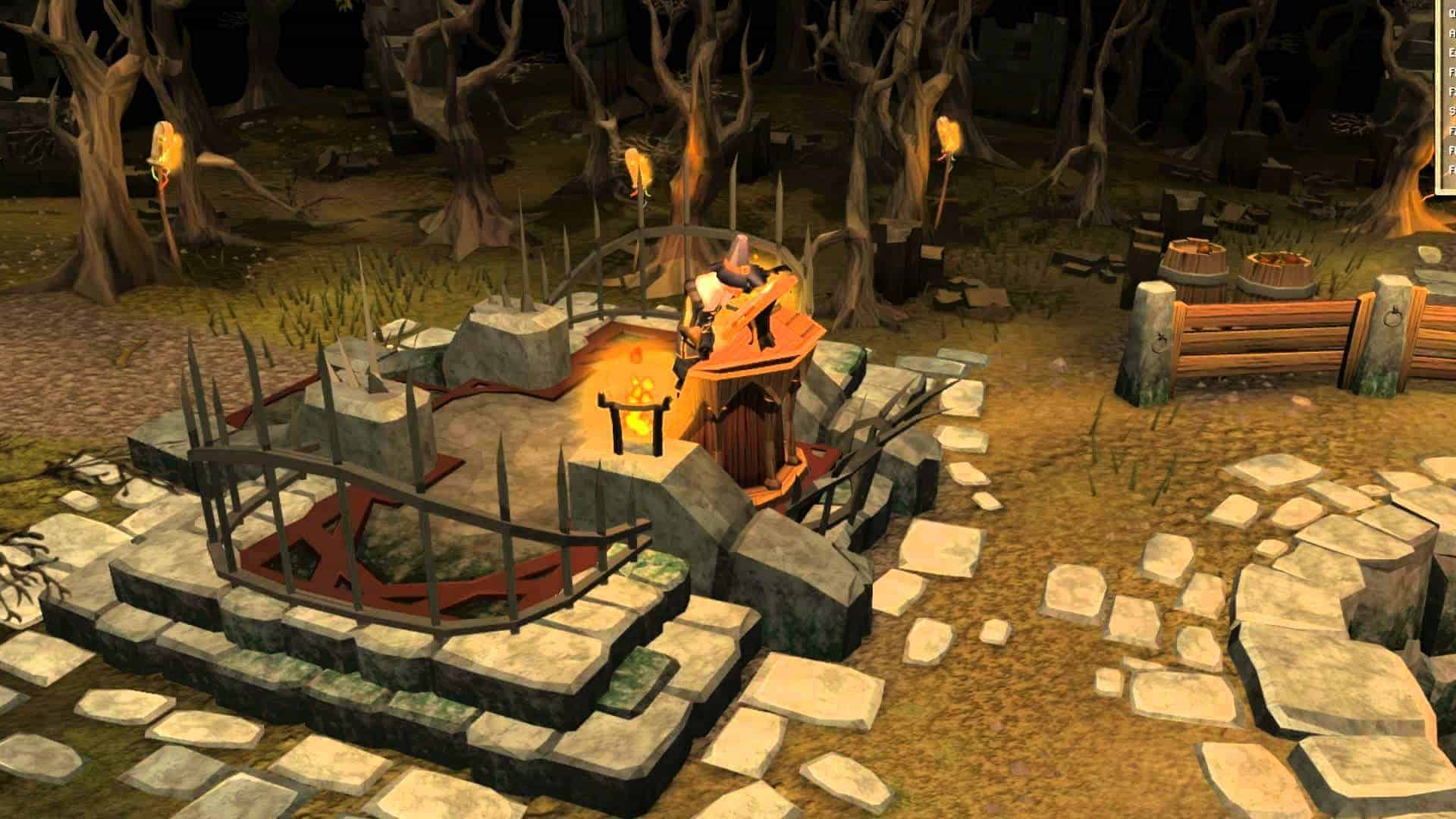 Jagex has introduced a new way of sighting video game cheaters in the world?s most popular online adventure game, RuneScape.

You may have heard of ?botting?, but what is it really? It is a system where players of many online games use a third-party software in order to automate tasks to increase their character?s abilities without having to do much work. This is becoming an increasingly huge problem for some online games which is why Jagex is introducing a new, more sophisticated counter measure to prevent this.

The new system will give a player two “very public warnings” ? and if caught a third time, the character will be sent to ?Botany Bay? where it can potentially be destroyed permanently.

??Botany Bay? is a new in-game area where the community can judge the cheats, voting on ways in which they can be destroyed and throwing rotten fruit as the votes are counted. Methods of disposal include being stomped on by a dragon, blasted by a ray of light from the RuneScape gods, or consumed by a giant worm.??Mark Ogilvie, RuneScape Lead Designer commented: ?Seeing rogue characters killed by dragons will be a very visual deterrent to other cheating players who now risk losing their character permanently.

We take a very hard line on cheaters in our game and have taken the unique move to name and shame those who have been breaking one of our most important rules. We have wanted to do this for some time and we hope that by bringing the actions of those who cheat to the attention of the wider community, we can make a massive step towards eliminating botting from the game.?