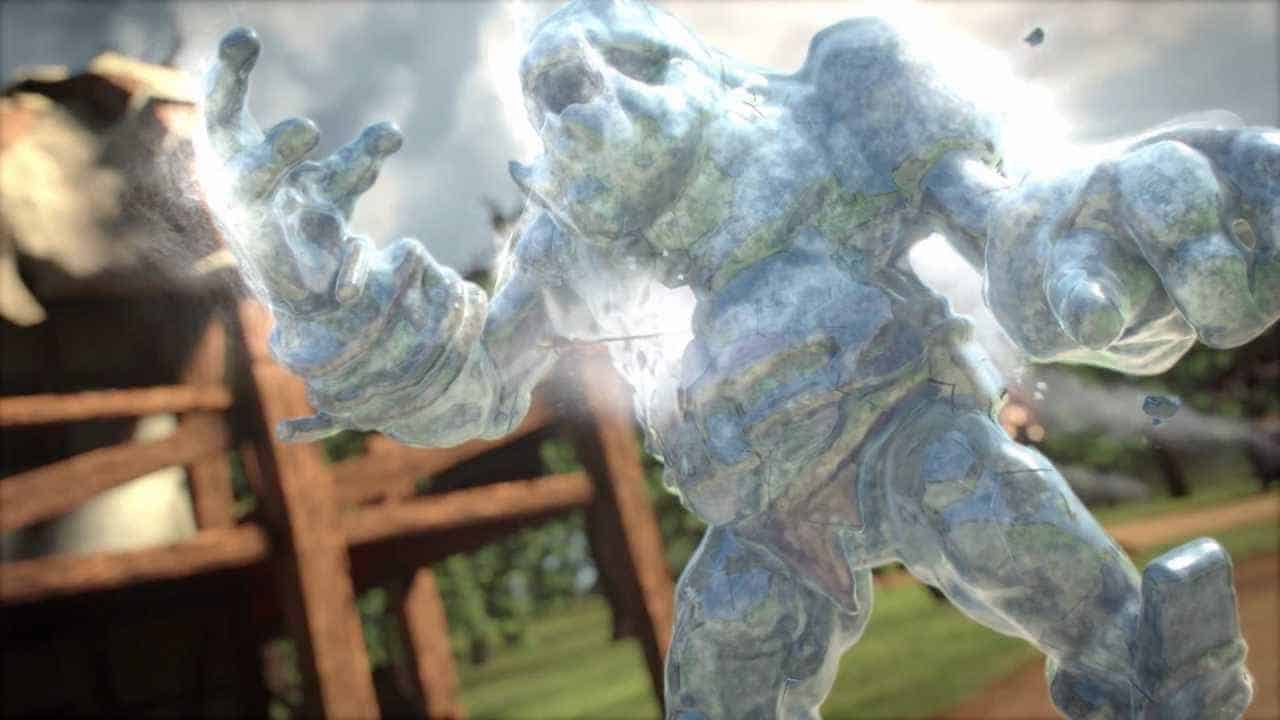 The free-to-play MMO?RuneScape has taken a new turn. Jagex, the developer of RuneScape, has announced that they have made a new starting area for the game. It is called the ?Troll Warzone? and that comes complete with a new quest line and plenty of introductory accoutrements.

That’s not all, as Jagex has also mentioned that it is offering a free 14-day trial for new RuneScape adventurers. This includes “full access to the entire RuneScape world, hundreds of hours of members’ quests, an additional nine powerful skills, 20 compelling mini-games, full-screen gaming and much, much more.”

The new cinematic introduces some of the lore behind The Troll Warzone, so be sure to check out the trailer.

Want to see the trailer? See below.