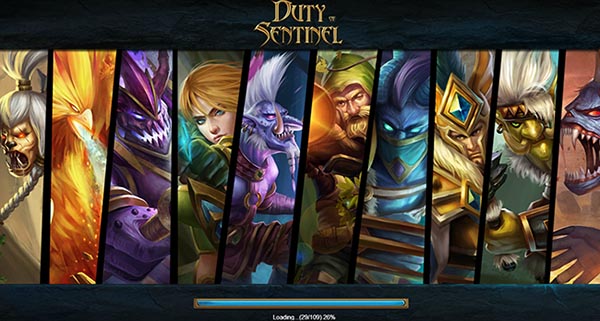 The game enjoyed a lengthy 2 month closed beta test which gave the developers ample time to respond to the impressive levels of feedback received. The developers have released an extensive list of modifications, fixes and tweaks to improve on the closed beta experience.

The open beta release sees the introduction of several features that never appeared in closed beta including the Talent System, Strengthen System, Eclosion and Wisps, all offering a huge boost of content compared to the previous client.

The developers will also giveaway a variety of items during 2 forum events. Information below:

For more details on the events and competition check out the official forums.