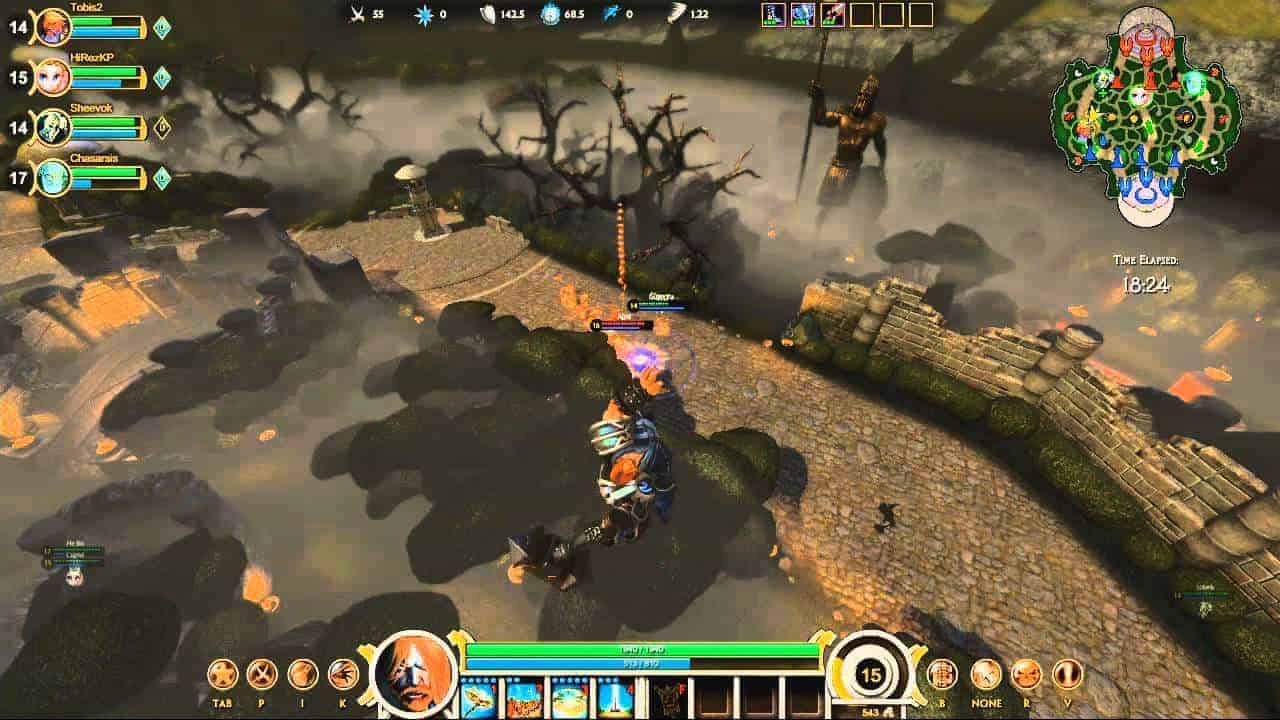 Hi-Rez Studios has just revealed their newest god in their hit MOBA game SMITE, Thor, the God of Thunder.

Thor is the god of the thundering sky. He has the strength to move mountains and the power to call lightning from the sky. ?Thor is a melee physical fighter, capable of causing extreme mayhem from long distances.

Thor’s passive is called Warrior’s Madness, he gains 20 physical power for each enemy god within 30 feet, the passive stacks up to 3 times, so Thor is encouraged to get in the middle of team fights.

Mjolnir’s Attunement,?Thor?throw his hammer out in a line target in?front?of him damaging all enemies in the path of the hammer, the hammer then returns back to Thor dealing half the damage on the way back. ?If any enemy god was hit by the hammer?throw, they take double damage on the return path.

Tectonic Rift, Thor slams his hammer to the?ground?creatin ?a fissure where the earth rips up from the ground. ?It slows enemies and creates an impassable barrier.

Berserker?Barrage, where he spins his hammer wildy damaging all?enemies?in the area around him, he becomes immune to knockup and slows for the duration of the ability.

Thor’s ultimate ability is Anvil of Dawn, after a brief build-up, Thor flies into the air, from there he can select a distant ground target where he comes crashing down, doing damage and stunning any enemies in the radius.