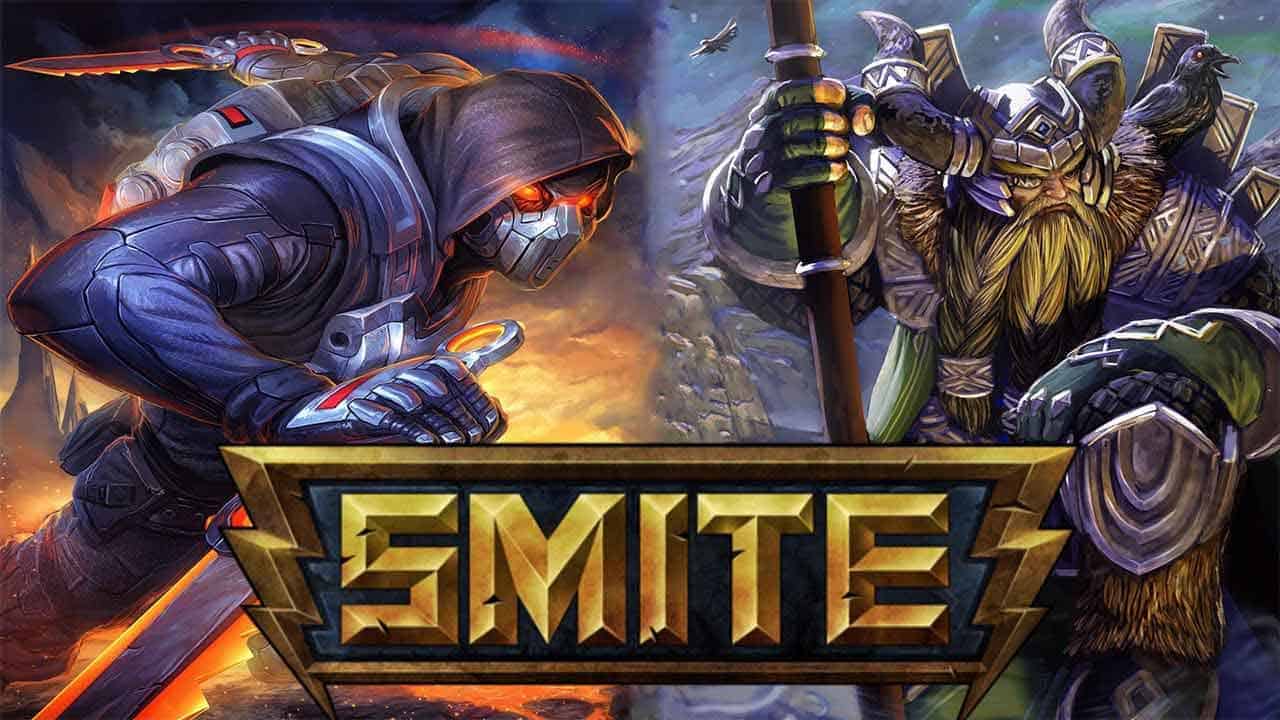 Hi-Rez Studios today announced that PlayStation 4 players will soon have the opportunity to join the legendary Battleground of the God’s as the developers announce the upcoming release of SMITE as a free-to-play title on PS4. Having already enjoyed huge levels of success on both the PC and Xbox One platforms SMITE’s iconic third-person MOBA gameplay officially entered Closed Alpha testing on the PlayStation 4 platform today and a Closed Beta test is expected to follow soon after.

SMITE boasts an impressive roster of over 70 playable gods and mythological animals from various pantheons around the world, each coming together to fight for domination in 6 unique and exciting game modes. Since its PC release in 2014 and 2015 release on Xbox One SMITE has amassed a community of over 14 million active players, a number which is sure to increase further with the release on the PlayStation 4 platform.

To celebrate today’s announcement the team released a new trailer showcasing PlayStation 4 footage, check it out below:

Closed Beta registrations are now open so if you want to jump in at the earliest opportunity sign up here.