The hugely popular city building simulator from InnoGames, Forge of Empires, has taken a step towards new horizons today as the developers release a brand new age, The Future. Beginning today the rulers of Forge of Empires can embark on an entirely new journey into the future, allowing aspiring city builders to research new technologies, recruit new units and construct new buildings.

The introduction of the new age also sees the addition of a brand new story line that sees players explore an exciting new plot with corruption, dirty warfare and the struggle for basic resources all providing an immersive story-based experience. Among the other assets introduced with the arrival of The Future include the exoskeleton soldier, the satellite spotter, the hover tank, the drone swarm and the rail gun as new units with the Food Printer and Levitation Outlet as new buildings.

For more details check out the reveal trailer below: 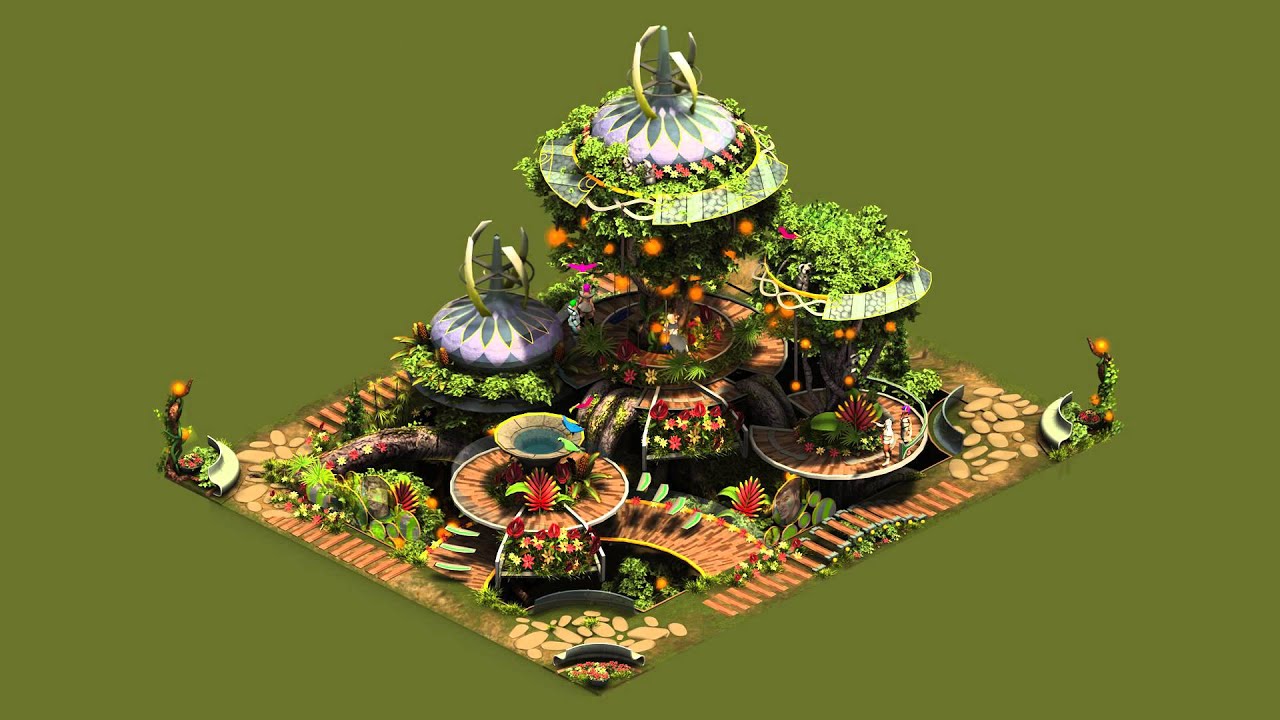