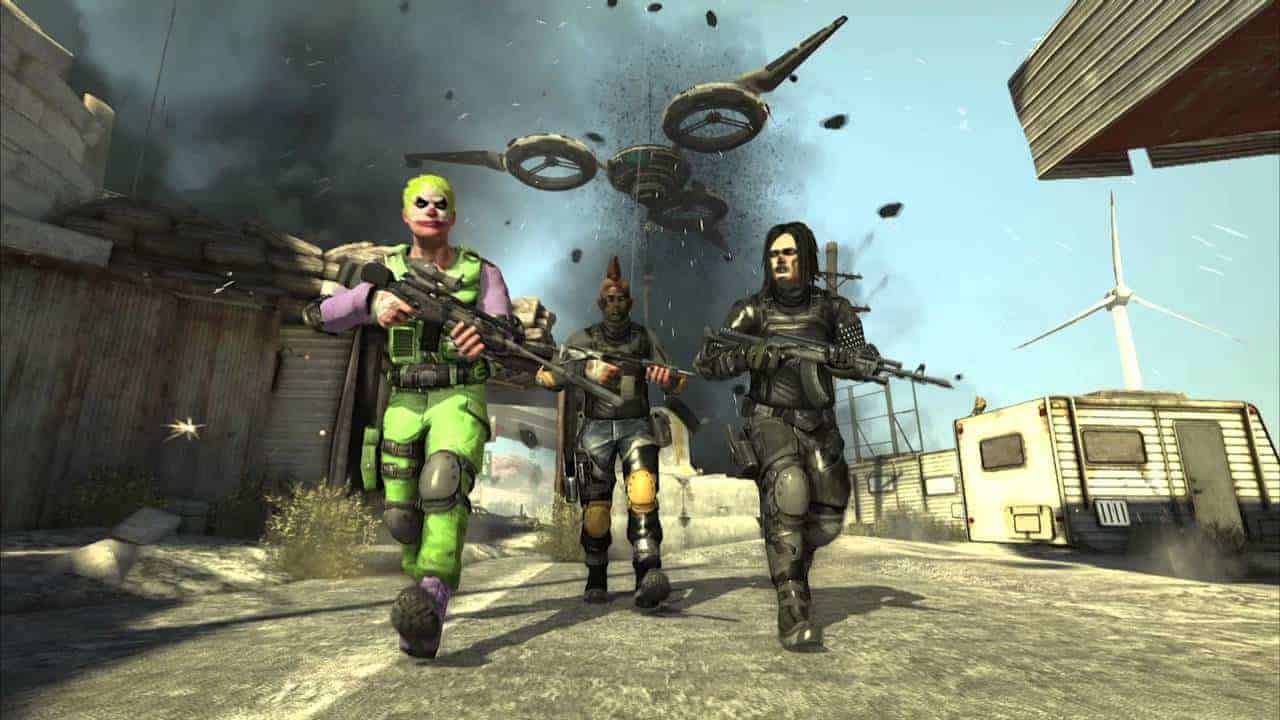 Sony Online Entertainment has announced that Bullet Run has completed open beta testing and is now officially live.  The game was developed by ACONY Games under the name Hedone before Sony acquired the publishing rights and had it renamed Bullet Run.  In Bullet Run, players fight other players on a reality TV show where performance is everything.

The players or ?contestants? as the game calls them must show off their style and skills to the arenas.  The better players do the more ?fame? the players acquire which gives them the opportunity to unlock new weapons, mods, and cosmetic items.  The Game currently features 6 different maps to choose from with promises of regular content updates.

Other interesting features include:

Eight Kill Skills – Unique abilities can be trained and unleashed during combat. Each brings in cutting-edge technology for players to use in their match and are unlocked as contestants earn Heat. These include damage heals, berserker mode, enemy-trapping robots, aerial ammo attacks, and the devastating mini-gun just to name a few.

Active Reload – When you hit ?reload,? a circular interface appears. If you hit it just right, your weapon loads much faster if you don?t hit the mark, your gun will jam.

In-depth Weapon Customization ? Thousands of potential combinations per weapon from silencers and muzzle brakes to scopes, stocks and more. Additionally, weapons decals and paintjobs will provide that special touch that every killing machine needs.

Check the official Bullet Run site for more information.  The game is also available on Steam.