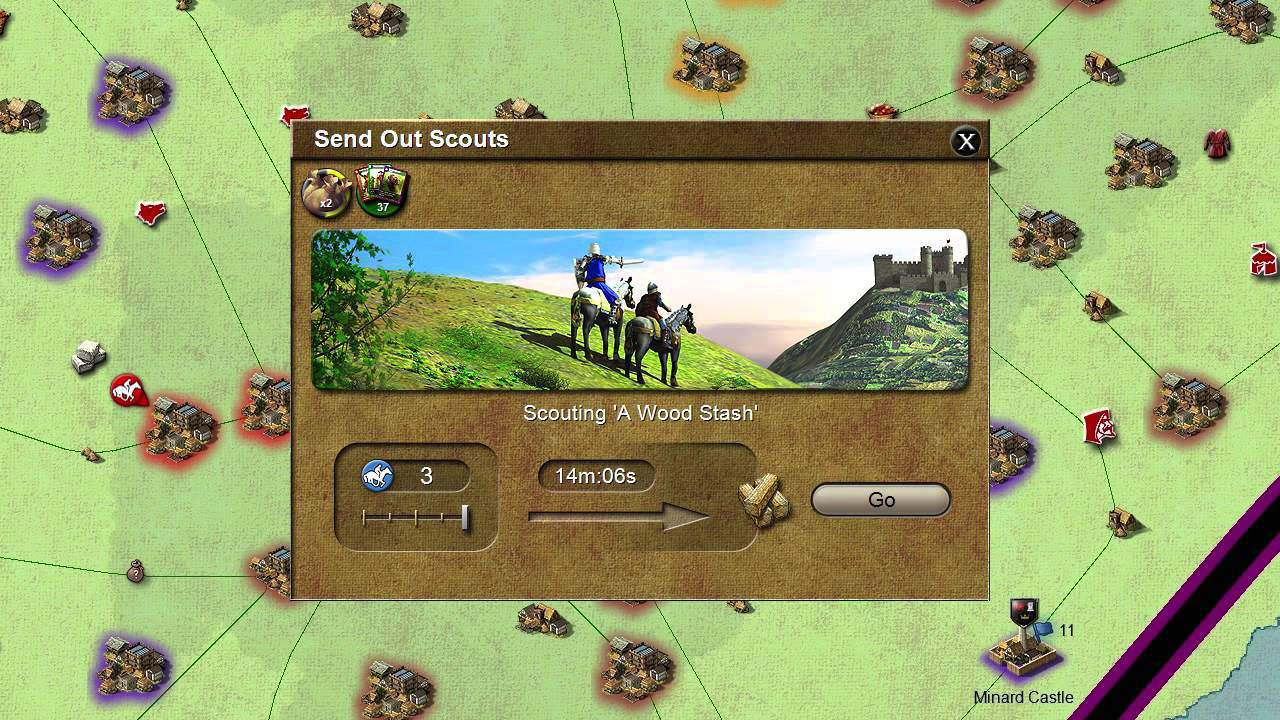 The creators of Stronghold Kingdoms, Firefly Studios, have announced the launch of the game?s sixth English-language game world for players.

The ?World 6? has launched at 5:00am EST as a response for the rise of new players. The reason for the increase is because of the launch of the game on several new platforms such as Amazon?s Game Connect and most recently with Bigpoint.

There have been some recent additions to the game as well that include: a new Quest system, and a prize-giving Quest Wheel, which was a big hit.

There are now 1,000,000 registered users with the game who are running their Kingdoms from more than 100 different countries. In order to mark the occasion, Firefly Studios has released a second video in a series of tutorials in order to help out new players get a feel for the game.

Check out the Tutorial here: