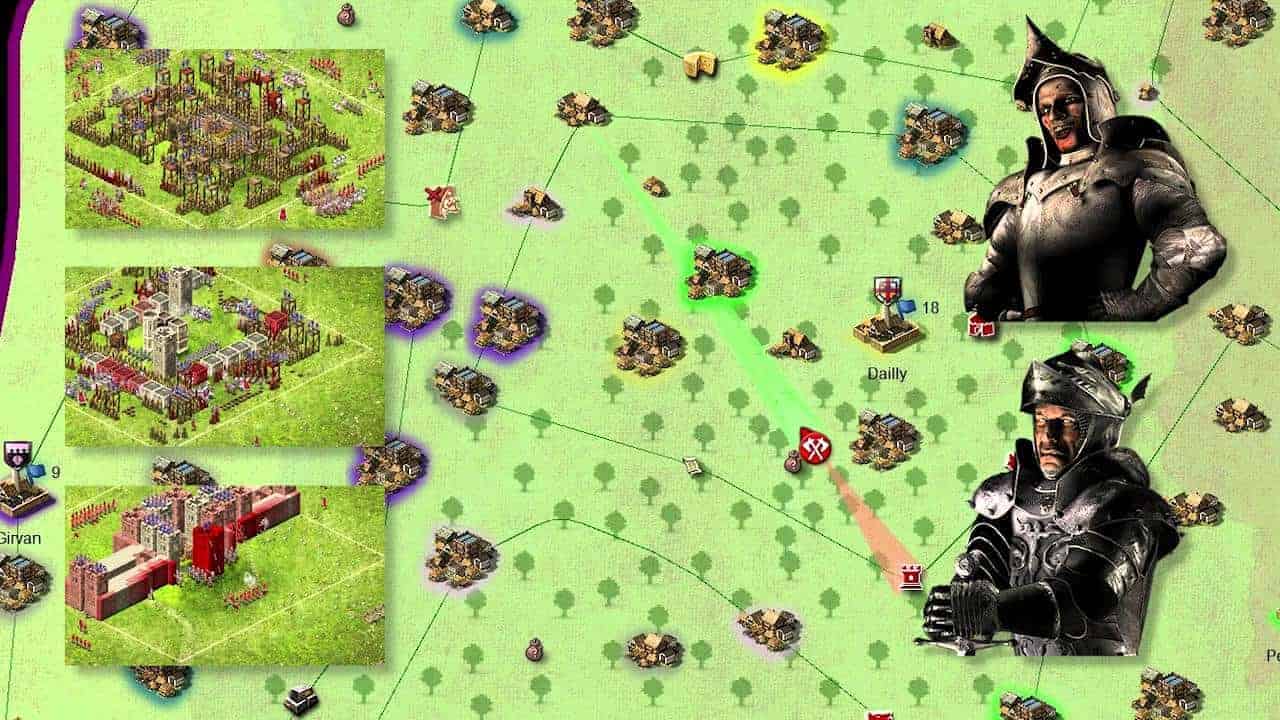 Firefly Studios, creator of the Stronghold series, have released a new video tutorial for Stronghold Kingdoms, a free-to-play strategy MMO. The tutorials are designed to help out new Kingdoms players. Each of the different tutorials explain how a certain aspect works in the game ? building your first village, exploring the game world, intermingling with other players.

The third Official Stronghold Kingdoms tutorial video focuses on the game?s Enemy AI ? bandit camps, wolf lairs, and enemy siege camps. Each of these have characteristics that are distinctive and hostile. They have an effect on a player?s popularity and honour and the tutorial explains how they work in order for the player to be able to benefit in the game.

Check out the tutorial for yourself: