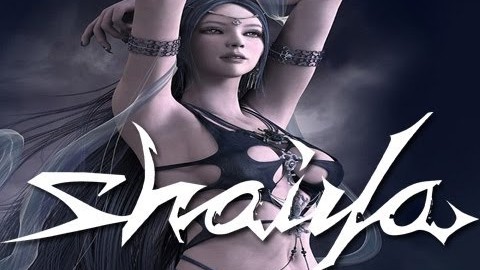 Aeria Games, a leading global publisher of free-to-play online games, has released a new expansion for the MMORPG, Shaiya. The new expansion will issue an increased level cap, and add some dangerous new zones for players to explore. It has been the long awaited ?Episode Six? that players have been waiting for.

?The Alliance of Light and the Union of Fury have expanded their war to the islands of Mystra, where they hope to find more clues as to the whereabouts of the fabled Trinity Artifacts. But they get more than they bargain for when they meet the mysterious locals, the Threemas, who are embroiled in their own civil war with the sinister Risen. Players will need to secure a foothold for their faction?s chosen island and aid the Threemas if they want their help in hunting for the Trinity Artifacts.?

The level cap will be brought up to level 80 as the players will need the strength and power to fight the Mystra?s deceitful new monster species. The new zone will encompass two huge islands where players will run into deadly enemies and dungeons that will challenge them. The PvP will be getting some more additions ? powerful new skills and gear sets.

Check out the launch trailer: