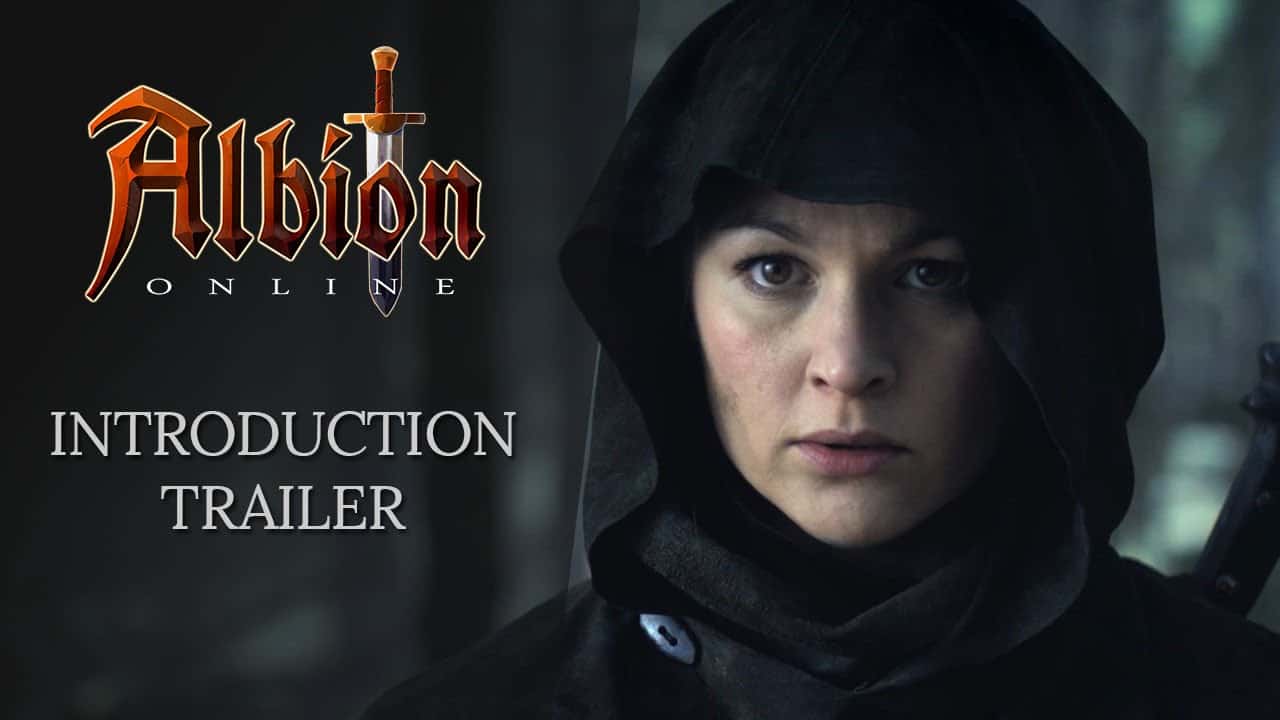 Sandbox Interactive today revealed the plans for the next official testing window this Summer as once again the world of Albion Online opens its doors to avid PvP players from around the world. Next week, week commencing June 29th, Albion Online’s ports open once again for both seasoned and first time explorers of this exciting new world. The developers have been hard at work since its last testing phase in January & February, implementing various new features and mechanics to improve the overall player experience. That date again? Next Monday, June 29th.

To build the excitement surrounding the next Alpha testing phase for Albion Online developers Sandbox Interactive today released an exciting new introduction trailer that introduces some of the new elements of the game while reaffirming the assets we’ve already come to love.

If you’ve yet to sample the world of Albion Online, the opportunity is ripe for the taking. There are currently 3 tiers of Founder’s Packs that are currently available, priced from $29.95 to $99.95. Sadly the lowest priced package doesn’t guarantee Summer Alpha access but the mid-tier package does so if you’re looking to break into the world of Albion Online, sink $50 into the mid-priced package. For more information check out the Founder’s Packs.