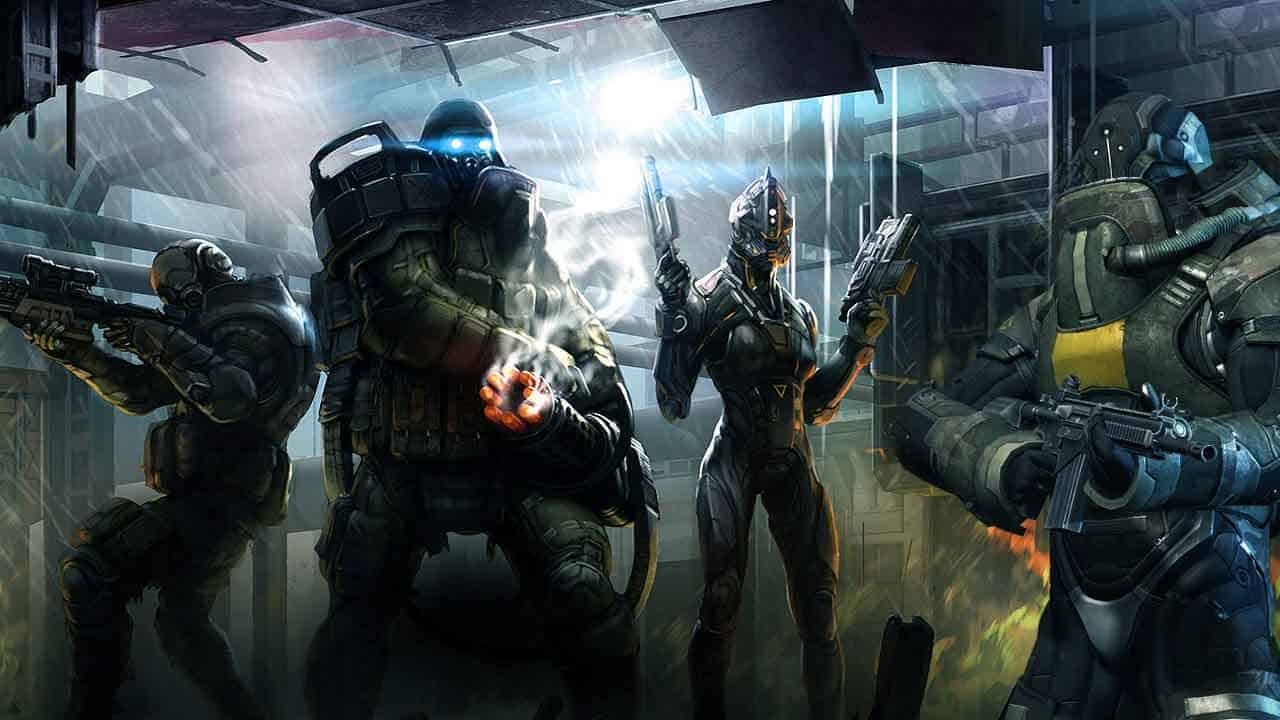 Affected Zone Tactics will be available to play in English, Spanish and French at the beginning of the beta with further localization support planned in German, Italian, Polish, Czech, Turkish and Portuguese. It’s a free-to-play PvP MMO game that will thrust players into intense turn-based tactical combat as they take on the role of a Commander, responsible for managing a group of mercenaries as they search for rare and valuable resources.

[quote]In this PVP game, you have a wide range of upgrades available. Ascend in military rank to upgrade your character. The higher you rank, the more upgrades you can use—the barracks, better equipment and weapons, etc. Your military career is a big part of your strategy, but so is your mercenaries’ career. You will have to train your team
[/quote]