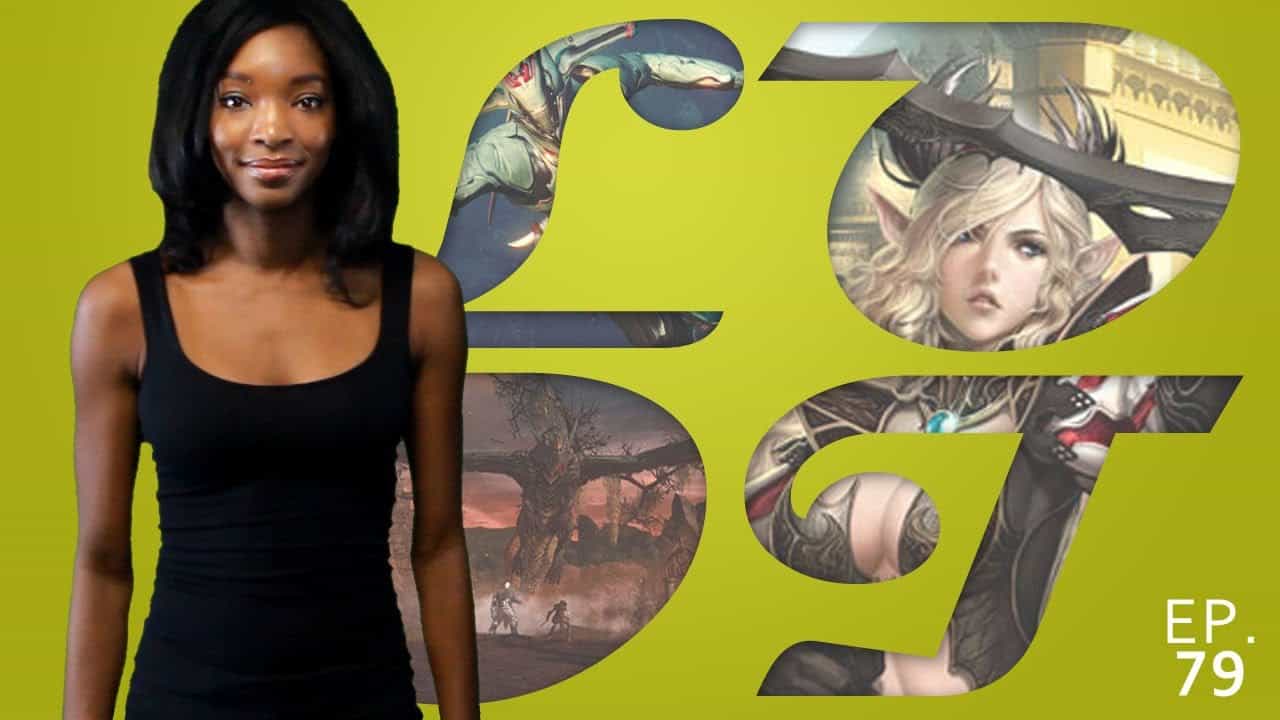 The Weekly Loot is MMO ATK’s Weekly MMO and MMORPG News Show hosted by the lovely and talented Ayodele! Each week we cover the most important topics on the MMO gaming space with thoughtful and in-depth commentary. We take gaming news seriously and break down the biggest stories in a short and easy to view format that any MMO fan can enjoy.

*Winner will be selected on next week’s episode: 11/29* Thanks for watching, see you next week!

Nexon and NDoors have released the latest update for the turn-based combat MMORPG game, Atlantica Online. The new update introduces a brand new time trial dungeon that promises to offer some of the most intense content available in the unique MMO title. 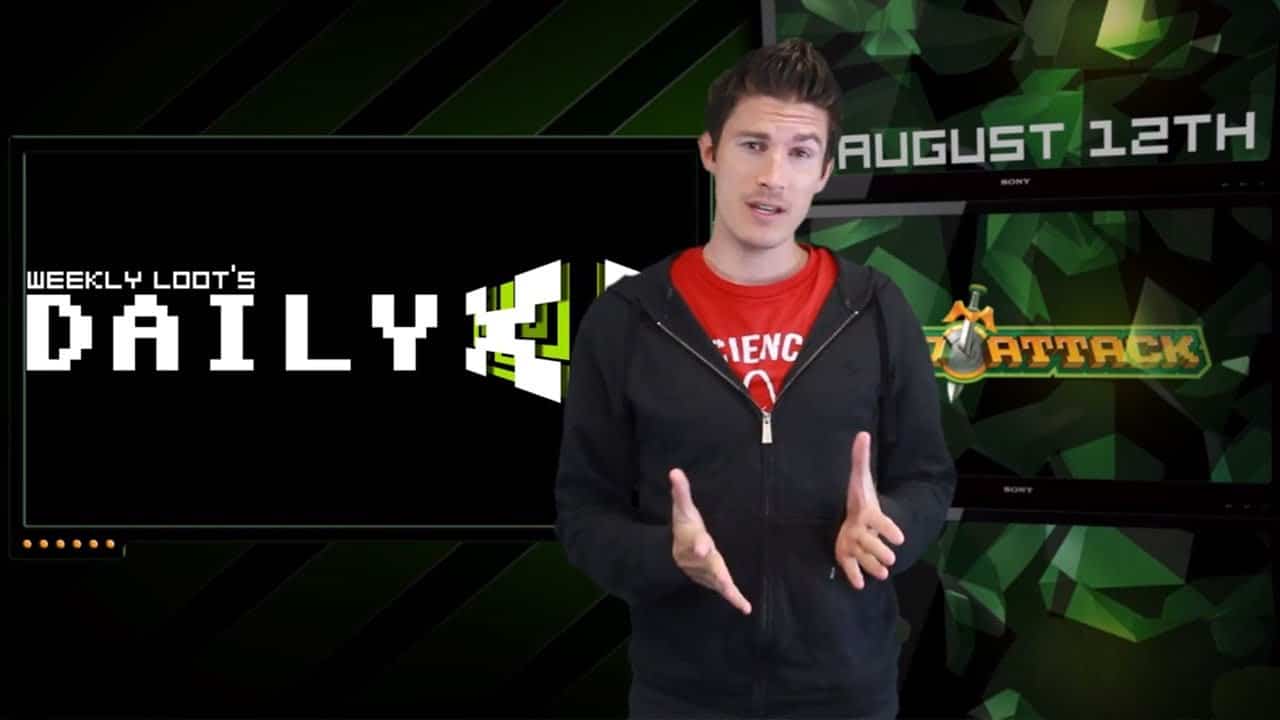 Admit it, you cannot get enough of Anime inspired games. From their giant cute eyes to their flashy clothes and bright colors, Anime MMORPG games just bring a little extra to the table.

Nine mercenaries crawl through a dungeon to slay a creature of unimaginable evil… Sounds like the classic MMORPG fallback, but Altantica Online, Nexon America?s free-to-play title, has a couple of important twists that keep it fresh.

Right from the start, the game?s a little different. Instead of the usual ?warrior? or ?mage,? your weapon is your class. You can play as a Spear Main, a Cannon Main, or one of seven other weapons. But that?s just your first character. You?ll eventually control a formation of up to nine mercenaries?you?ll recruit each of them, customize their stats, manage their gear, and strategically direct their actions in battle to (ideally) link up for powerful combo spells, similar to what you?d do in a single-player, party-based RPG. Here?s the next kicker: the combat of Atlantica is turn-based strategy, a battle system that doesn?t exist anywhere else in the MMORPG sphere.

Once you?ve set up your formation, you can group with other players to complete quests and explore dungeons as one massive team, or you can join a guild and take over towns based on real-life locales, like Paris and Tokyo. Atlantica has a clever system that lets you customize the services your town offers and collect taxes when other players use them, encouraging healthy player interaction and a little bit of Machiavellian scheming. If your guild is ambitious, you can even ally with friendly guilds to form nations and declare war on other guild-nations. And the point of all this political maneuvering? To force rival clans to pay hefty tributes or risk open warfare in the streets!

Atlantica is set in real locations and based on actual historical events. In the story, the ancient rulers of Atlantis left inert relics around the world when their civilization collapsed, and now someone?s reactivating them, creating chaos across space and time. Your job is to do what any good general would do: travel the globe, track down the mysterious instigator, and stop him. You?ll meet historically-based?and often recruitable?NPCs along the way, including the mighty Odysseus and a sassy, pistol-wielding sheriff named Christine from the Wild West. Intense moments like fighting through the Trojan War, orchestrating the fall of the Holy Roman Empire, or taking on Count Dracula before a quick jaunt to ancient Greece are woven into Atlantica?s everyday gameplay.

Atlantica?s other little touches round out the experience. The economy has been carefully tuned, thanks to a crafting system that lets you craft just about anything you need, including weapons, skill books, furniture for player houses…even items that can turn back time. A unique ?TBS Mission? mode lets you earn loot by participating in tactical, turn-based combat across an isometric map. The PvP community is rich, rewarding, and competitive. The plethora of recruitable mercenaries and their branching skill trees means you?ll want to tweak and re-tweak your formation until you?ve got the perfect set-up, especially because new mercenaries are added every few patches.

Atlantica Online?s got depth. Just when you think you?ve mastered one system, three others crop up for you to explore. It sounds intimidating, but take it one step at a time and before you know it, you?ll find yourself rounding up nine mercenaries and leading them into a dungeon to slay a creature of unimaginable evil.