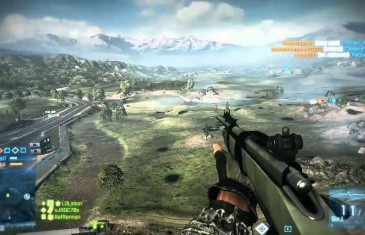 BF3 montage synced to KDrew's Somebody that I used to know remix. Showcase of kills on various maps including the new Close Quarters DLC on BF3 Premium. 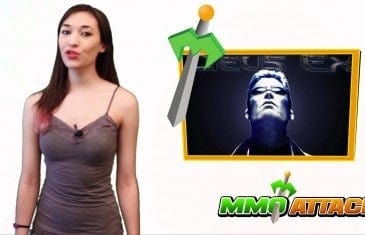 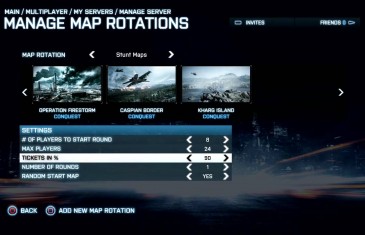 Rent your own Battlefield 3 server