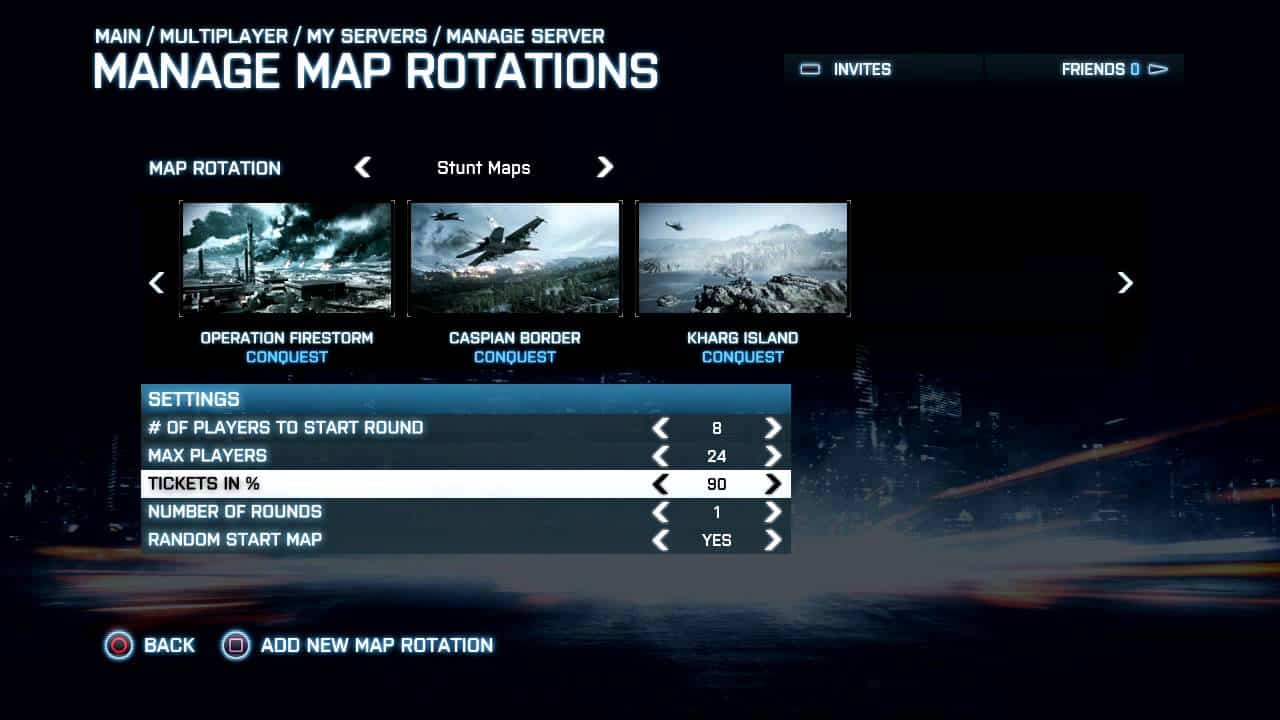 Should one choose to rent a server, they will receive the almighty powers that will allow you to name specific users as VIPs and of course, the ability to kick out and ban other players, who one may consider to be an idiot.

The new patch, according to DICE and EA, “includes gameplay tweaks, improvements, and balances, many suggested by you, our loyal community.” It will address some general gameplay issues as well as vehicle fixes and tweaks for a variety of equipment such as weapons, scopes, bipods, foregrip, laser sight, suppressors, and gadgets.